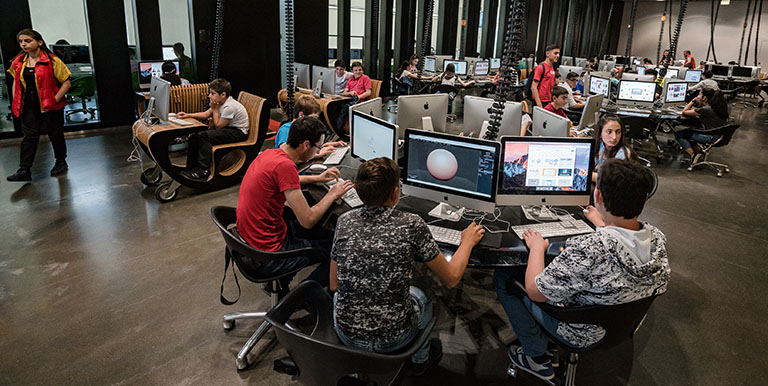 This was after a story published in one of Alpha Media Holdings (AMH) publications, The Standard exposed how journalists were taking bribes from tobacco contractors to conceal the short-changing of tobacco farmers.

In a statement yesterday, the Voluntary Media Council of Zimbabwe (VMCZ) said the corruption allegations should be investigated as they affected professionalism and ethics in journalism.

“The corruption allegations against the journalists, if true, undermine the integrity of journalism whose role as the watchdog of society will be tainted by the allegations,” read the VMCZ statement, adding that media owners and editors should decisively deal with the corrupt journalists.

“In instances where the media are believed to have conducted themselves unethically or unlawfully, members of the public or victims should make use of the structures set up to address such concerns, and report them to the VMCZ and the Zimbabwe Media Commission and other relevant law enforcement agencies.”

“Zinef is concerned by these allegations which cast aspersions on the practice of journalism in Zimbabwe and take the contents of the articles seriously,” he said.

The forum, he said, would appoint a committee of former and current editors and other senior journalists to assist in investigating the issues raised in the newspaper report.

“Zinef members and all stakeholders will be notified of the progress of the inquiry into this issue which has cast a dark-black cloud on the practice of our journalism in Zimbabwe. Zinef does not condone corruption in the media and pledges that all those editors and journalists in the allege scandal/scandals will be investigated so that they try and deal with the scourge,” he said.