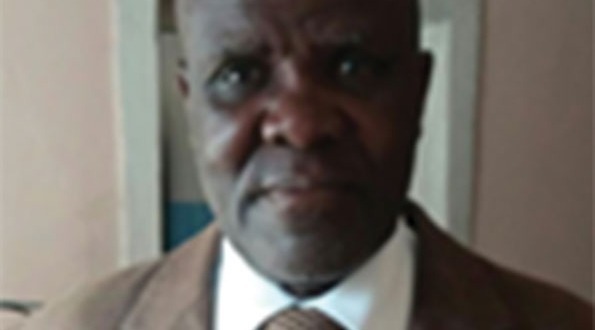 An equitable distribution of a nation’s resources begins at a micro level, whereby each government unit does its best to ensure that it does not allocate itself from the exchequer more than it deserves.

Each section of government should be managed with other sectors in mind. Any other management approach that is contrary to this principle of management results in serious disparities that could create undeserving classes and thus cause anger among citizens unnecessarily.

I have often observed with shock how the government of Zimbabwe unevenly distributes its resources to its various sectors.

There are some public servants that clearly get far more than their deserved share of benefits and resources whereas, others languish in poverty and yet they also apply themselves equally to the turning of the wheels of the economy to ensure it functions.

Can this nation afford to provide flashy cars to all legislators, traditional leaders, all senior heads of government departs and all members of senior management at universities when teachers and doctors in the country are getting a slave wage — a wage that cannot provide an average five-member family with three square meals a day?

I have had the privilege of living and working in countries abroad and within the continent of Africa, countries that are far wealthier than our Zimbabwe but do not provide cars for their MPs, chiefs, university managers. If any of the mentioned classes of people want flashy cars, they buy such from their salaries.

The practice in the Zimbabwean setting of providing benefits to a select group of government workers takes out of the job the love for the job per se and brings in the love for a position.

They will love the position not the job. Corruption exacerbates as a result. People will do anything to be in positions.

They will forge qualifications, bribe and even fight to be in those positions that provide benefits.

The practice also discourages independence of thinking and freedom of association. Can you imagine a chief or a government head of department or university senior manager showered with such benefits issuing a critical analysis of government by way of feedback?

High chances are that such will sing praises in praise of the master, being cautious not to bite the hand that feeds them. It therefore, thwarts creativity and is inimical to individual growth. It dehumanises.

Further, this practice of providing benefits selectively has the potential of producing dictators among the beneficiaries.

Performance appraisals and reports regarding the morale of organisations would be influenced by the beneficiaries in the departments to be skewed towards medium or high to please the master benefactor. This then means that the practice engenders dishonest reporting.

The management of a nation’s resources is very crucial in determining the satisfaction or dissatisfaction of the citizens.

The extent of the poverty among certain classes of people in this country could be alleviated if only resources could be distributed equitably by government and its departments.