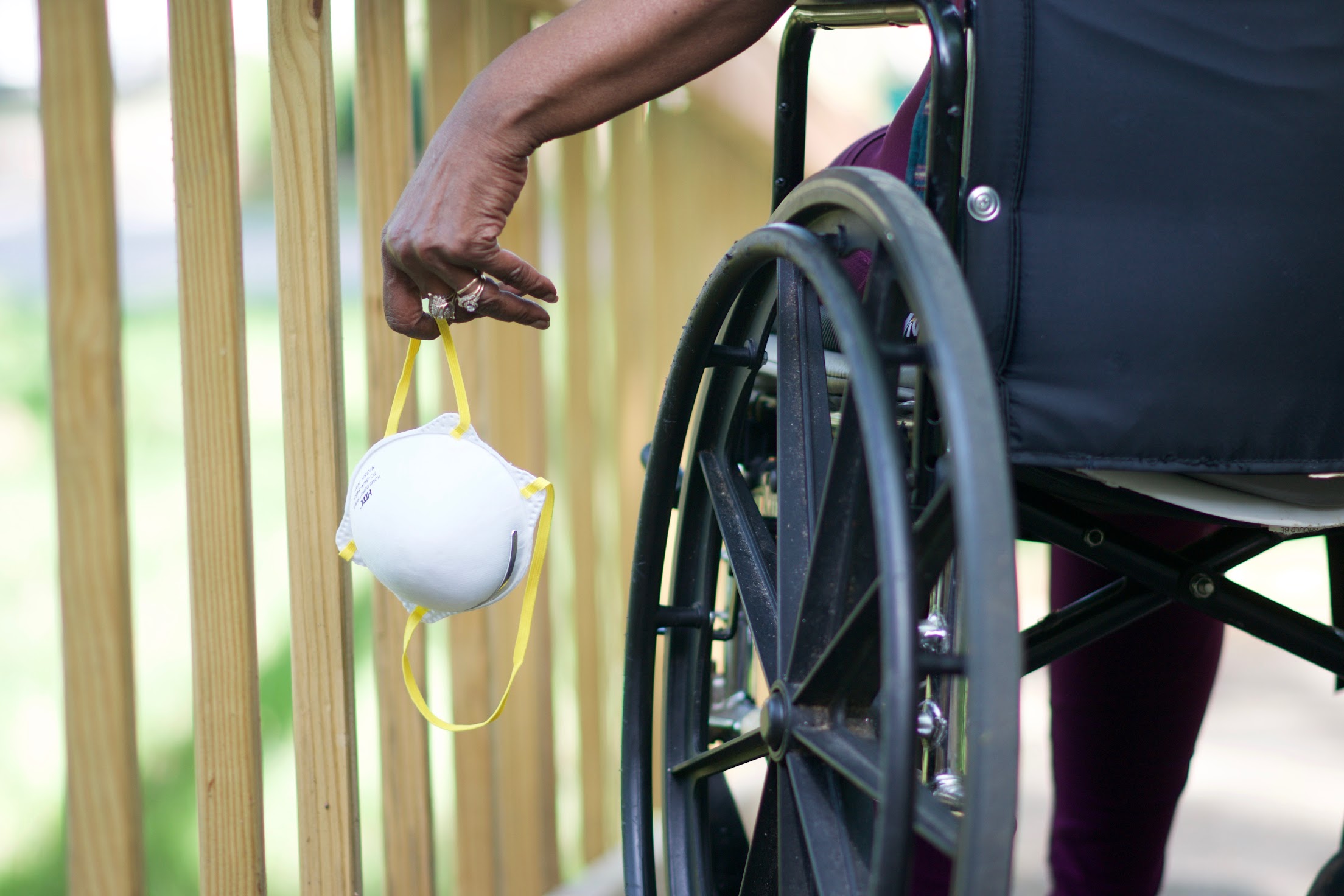 BY CATHERINE MUCHIRI.
WOMEN’s rights and organisations for people with Disabilities (OPDs) yesterday signed a Memorandum of Understanding (MoU) to address intersectional discrimination during a meeting organised by Spotlight Initiative in Harare.

Women’s Coalition Of Zimbabwe National Co-ordinator, Sally Ncube said they seek to forge a transformative coalition for change in the country.

“OPDs in Zimbabwe have been at the forefront of advocating for disability rights and inclusion with a specific focus on the intersecting forms of stigma and discrimination that women and girls with disabilities face,” Ncube said.

“Given the milestones of these two movements, there is need to build a coalition to address the intersectional discrimination. Inclusion of women with disabilities in initiatives that seek to end all forms of violence against women and girls in Zimbabwe is essential as they are usually left behind in gender based violence (GBV) interventions.”

National Association of Societies for the Care Of the Handicapped (NASCOH) Acting Executive Director, Henry Masaya said the MOU will help to boost joint advocacy against discrimination.

“This MOU will create a platform for both movements to undertake joint advocacy and capacity building initiatives,” said Masaya.

Federation of Organisations of Disabled People in Zimbabwe (FODPZ) National Director, Leornard Marange said they will rally the government, Civic Society Organisations (CSOs) and other development partners for support in the fight intersectional discrimination facing girls and women with disabilities.”

“Such a strategy includes joint policy dialogues with the different stakeholders negotiating joint participation in governance structure mechanisms, submitting joint proposals to donors, and mobilizing the respective networks and constituencies at all levels for social movement building around the agenda of fighting intersectional discrimination,” Marange said.

Director of Disability affairs, Ministry of Public Service, Labour and Social Welfare, Christine Peta said: “The department of disabilities looks forward to working closely with the three organisations in pushing forward the national agenda which highlights women and girls with disabilities as they are more vulnerable to cases of abuse in our society.”