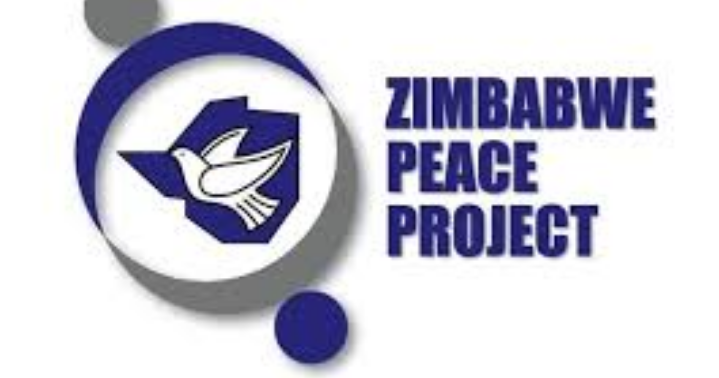 BY PRIDE MZARABANI
THE Zimbabwe Peace Project (ZPP) has warned that the country risks sliding into electoral violence similar to the 2008 mayhem which resulted in several opposition activists being killed or had their limbs chopped off.

The country is headed for watershed elections next year pitting President Emmerson Mnangagwa’s ruling Zanu PF party against the new kid on the Zimbabwe political scene, the Citizens Coalition for Change led by Nelson Chamisa.

In its May monthly report released this week, ZPP said: “The patterns of intimidation and harassment, abductions and assaults implicating the ruling party continue unabated. It is of great concern that over the past two months, the Zanu PF government, which was the major perpetrator of the 2008 electoral violence and other forms of atrocities before that, is on a systematic drive to intimidate citizens, especially those in rural areas ahead of the 2023 elections.”

ZPP alleged that Zanu PF ward leaders were holding meetings in Mashonaland, Masvingo and Manicaland provinces threatening that the party, together with State security agents would unleash violence in the same manner it did in 2008 if it loses the 2023 elections.

But Zanu PF director for information Tafadzwa Mugwadi rubbished the ZPP report saying:  “We have no regard for ZPP and all those associated with it and its entire puppet discourses. It is an organisation manned by neo-imperial elements funded to tarnish the people’s agenda as represented by Zanu PF. They have no shame nor spine, no facts nor truth but vendetta-laden discourses tailored to salvage waning relevance in the non-governmental organisation sector and in the process, receive donor handouts. ZPP can safely go hang.”

“We have seen arrests, disappearances, accusations, counter- accusations, tension, and all sorts of signs that preceded violence in previous elections. The pattern is not good unless the government takes decisive action to restore peace and security. It’s very unfortunate that only those who wield power are the ones who can stop the violence and alleged harassment. There is nothing in my view the opposition can do about it, except to speak out,” he said.

Another analyst Farai Maguwu said: “2023 certainly doesn’t look good. This country is already in a silent war. Public anger is all over, even in rural areas. All these frustrations will inform people’s electoral preferences. The stakes are high, and above all we have not had reforms, which means the election can easily become a mini- civil war.”

He said inter-party dialogue was necessary to ensure that violent political parties are held accountable for the conduct of their candidates and supporters.

“ZRP must also be allowed to effectively execute its mandate by arresting all perpetrators and instigators of violence and intimidation,” Maguwu added.

“Mnangagwa has had to grapple with innuendos of fake presidency. It would be unwise for him to aggravate the situation. Of course, if the command structure is fractured, they will have a problem managing their dogs,” he said.