Electronic Payments Down By 16% 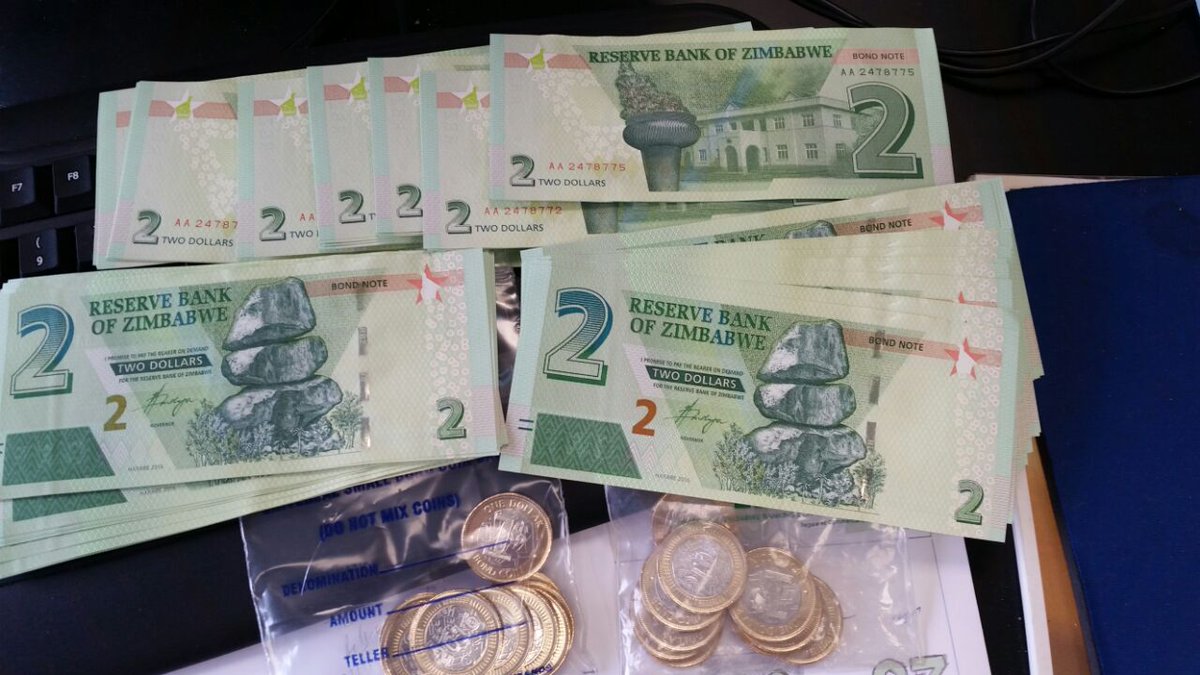 Finance minister Professor Mthuli Ncube introduced the 2% per every dollar transaction tax in October last year as part of his “austerity for posterity” measures in a development which saw him receiving heavy criticism from all sections of Zimbabwe.

Total payments in the economy declined by 16% in November 2018, as the effects of the 2% started hitting on spending, from the Reserve bank can show.

The November report shows that the volumes of RTGS transfers declined to 477.4 million transactions which was the lowest in 20 months.

National payment system transactions amounted to $14.4 billion in November, down from $16 billion the previous month. All electronic payment methods, with the exception of ATM transactions, recorded declines in values transacted.

The cost of transacting on digital platforms has directly increased while the premium on cash either in bond notes and USD increased on the black market has also increased.