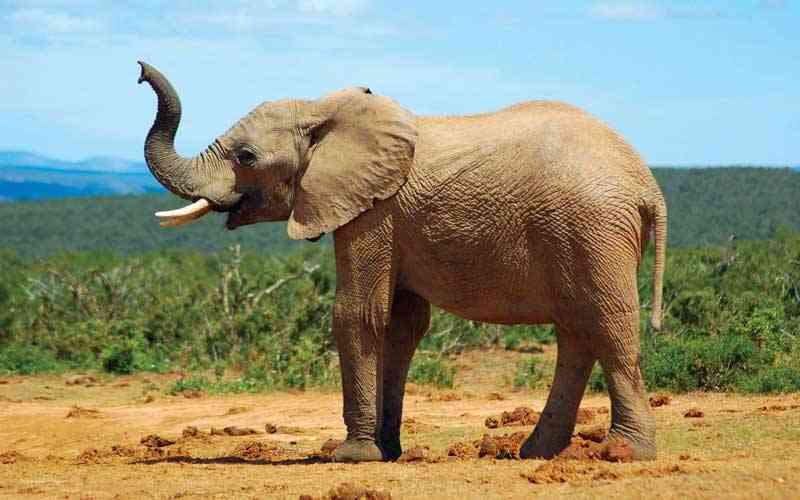 THE Kavango-Zambezi Transfrontier Conservation Area (Kaza-TFCA) is carrying out an elephant census in Zimbabwe, Botswana and Namibia amid concern over the ballooning jumbo population in the three countries.

The census seeks to comply with the revised Convention on International Trade in Endangered Species of Wild Fauna and Flora guidelines, as well as to establish the jumbo’s migration patterns.

According to Kaza-TFCA, an estimated 220 000 elephants in the three countries represent more than half of the remaining savanna elephants (Loxodonta Africana) found in Africa.

The Loxodonta Africana are red-listed by the International Union for the Conservation of Nature as endangered species.

Southern Africa is home to 293 000, or 70% of the estimated remaining African elephants, with Botswana having the world’s largest jumbo population.

In a statement, Kaza said it expected to finish the Zimbabwean jumbo census in three weeks before crossing over to Botswana.

“Plans indicate an anticipated three weeks to complete the northwest Matabeleland area in Zimbabwe before crossing over to Botswana, where flying is expected to start mid-October 2022,” Kaza said.

“Aggregated figures from the five Kaza members show that there are 220 000 elephants in the region in an area of 520 000km².

“This figure represents about half of the remaining savanna elephants found in Africa.”

According to the Zimbabwe Parks and Wildlife Management Authority, the country’s elephant population has risen to over 84 000, more than twice the 45 000 it can sustain, resulting in increased human-wildlife conflicts.

“The survey will also seek to understand the elephants’ migration patterns across countries and factors such as climate change in the survival of the jumbos. The survey aims to determine the numbers and seasonal distribution of elephants, elephant carcasses, and other large herbivores,” the statement added.

“Results of the survey will inform the development of collective policy and practice concerning the world’s largest contiguous elephant population,” Nyambe said.

The Kaza project was launched in November 2021.