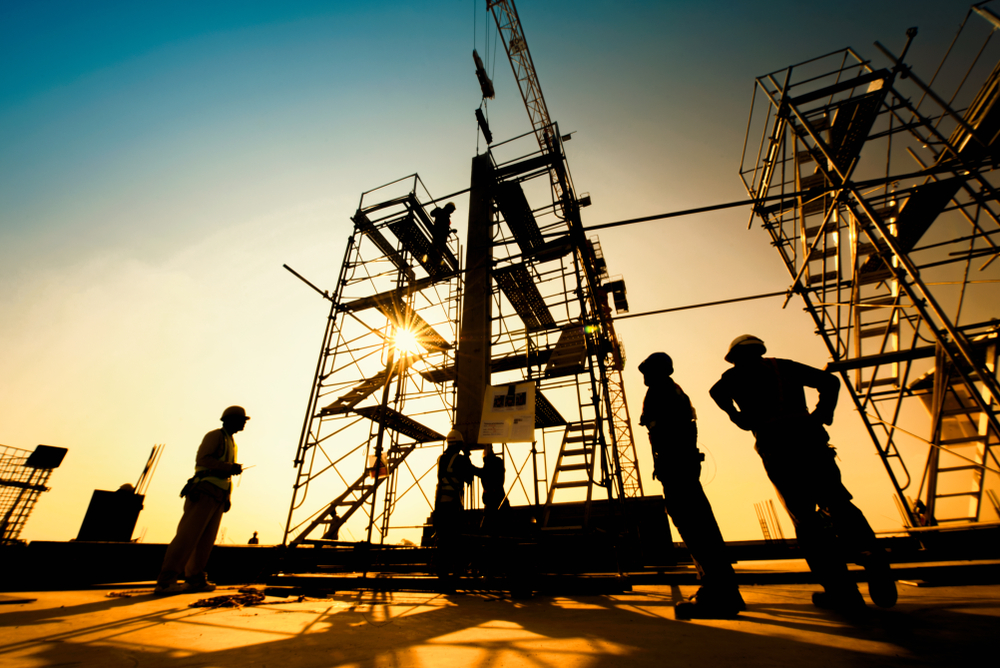 RM was contracted to install water and sewage systems by the Infrastructure Development Bank of Zimbabwe (IDBZ) after the project was taken over from the Hwange Local Board (HLB) by the National Housing ministry.

The Empumalanga West low-cost residential housing project was initiated by HLB in 2014 to construct low cost houses for residents of Hwange.

RM Construction was then contracted to install water and sewage systems for the 2 145 residential stands, while Asphalt Products was servicing the road network.

Sources from the HLB told Southern Eye that during the tour, the team from the ministry expressed shock over poor workmanship by RM Construction.

“Preliminary tests have since shown that the sewer lines won’t be able to move waste which will definitely overwhelm the system and cause sewer bursts in the area,” said the council source.

“The ministry team was not satisfied with the workmanship of the contractor doing the sewer. Work in most areas has to be redone, while in some areas the shoddy work is likely to delay the project.

“The layout for the area has to be redesigned as well since some stands were pegged in waterways making them dysfunctional settlements.”

Secretary for the National Housing ministry Silibaziso Chizwina requested all questions on the issue in writing but had not responded to the them at the time of going to print.

HLB spokesperson Dumisani Nsingo said the ministry was informed that council engineers should be involved in the project to enable them to supervise the work.

“As a council we have since told the ministry that our engineering department must be involved in the project to ensure that there is proper workmanship,” he said.