Priority is being given to wheat production with farmers needing guaranteed electricity to pump water for irrigation.

A 100 megawatt generation supply, that is 100 000 units every hour or 2,4 million every day, has been set aside for winter wheat farmers.

At the same time, work on the new Hwange units 7 and 8 is progressing well with one 300MW unit expected to be running in November and the second in the first quarter of next year.

Responding to questions after the Cabinet meeting yesterday, Energy and Power Development Minister 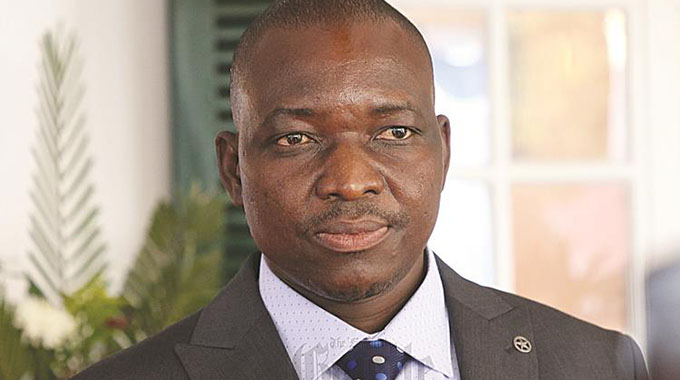 said work on Hwange units 7 and 8 was now 82 percent complete with Unit 7 expected to come on the grid in November and Unit 8 in the first quarter, to give the total of 600MW.

Despite possible shortages, priority is being given to wheat production with farmers needing guaranteed electricity to pump water for irrigation.

“In line with the hectarage that the Ministry of Agriculture has indicated will be put under wheat, we have set aside about 100MW that will be dedicated towards winter wheat production and we think that will be enough for the production that is supposed to be achieved during the winter season.”

Minister Soda said the expansion of Hwange power station to enable additional power generation was part of Government’s efforts to improve power infrastructure and the country’s energy and power security.

“With regards to winter, one of the immediate solutions to our deficit will be import of electricity. In the interim that is what we are resorting to because our first unit (Hwange) which will give us 300MW will be achieved in November.

“Traditionally we get our imports from Mozambique and South Africa but we are also in discussions through our power utility Zesa, to have some additional capacity from Zambia and for which discussions are now at an advanced stage. We hope that will come through before commencement of winter wheat production,” he said.

Minister Soda also said Government was seized with efforts to solve challenges that were delaying the start of renewable energy stations already licensed for independent power producers with most of these yet to start work.

Under the national development strategy, he said the country was looking at having 16,5 percent of the total energy used coming from renewable energy.

“We are currently receiving feedback from would-be investors as to what is causing low traction in the development of projects.

“As we speak, we have more than 90 licensed projects of which just around 20 have started to take off. The feedback we are getting indicates that investors are risk averse because of some perceptions that they get about investments in the country.

“They are approaching the Ministry (of Energy) and the Ministry of Finance to get some mitigation over the risks they perceive,” he said.

The Minister said Government was working towards a Government implementation agreement to be signed between the Ministry of Finance and Economic Development and those licensed to build stations to address some of the issues that have been raised.

“We are at an advanced stage as Ministries of Energy and of Finance to come up with means and ways that risk will be mitigated. We hope that by June this document will be out,” he added.