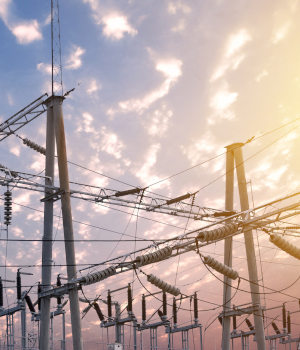 Zimbabwe is facing an 800MW power deficit and was unable to close that gap as it owed huge debts to Eskom and could not access further supplies. However, an agreement was reached last week, allowing the country to access 400MW of electricity per week from Eskom.

This has resulted in Zesa Holdings downgrading load shedding from Stage 2 to Stage 1.

Power will now only be cut off during peak hours of 5am to 10am and 5pm to 10pm.

Zesa spokesperson Fullard Gwasira was quoted by state media saying the new development will not result in load-shedding disappearing completely, but will mean it can be downgraded to Stage One.

“This power supply situation gives predictability to load-shedding and largely puts all customers in Stage 1 load-shedding. So there is significant relief, but it does not eliminate load- shedding,” he said.

Meanwhile ZESA has embarked on a blitz to identify and disconnect illegal connections in the country’s major cities.