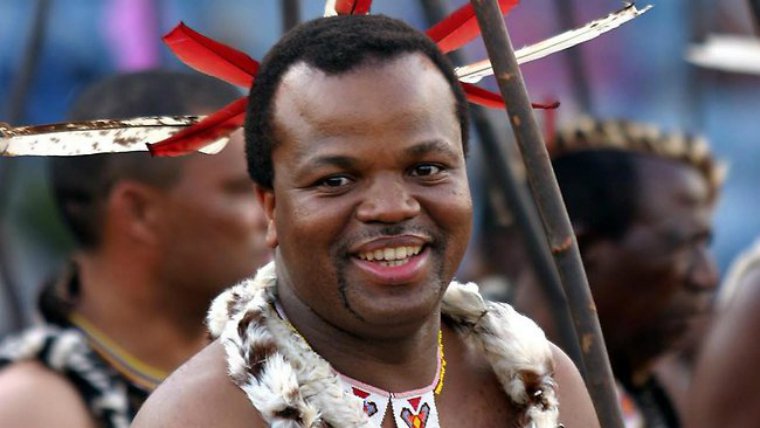 The Eswatini kingdom is choking under protests by pro-democracy groups who want King Mswati III, Africa’s last standing monarch, to step down.

Political analyst Vivid Gwede said Sadc should quickly detect potential crises areas in the region before they blow out of proportion.

“Instead, there has been a negative kind of solidarity in which the interests of the leaders who want to stay in power are the ones that matter more than the freedoms and genuine concerns of the people. In such a case, as shown recently in Eswathini, instability is always not far away from the surface,” he said.

“The main issue here is that Sadc is failing to proactively act and pre-empt potential regional crises.”

Analyst Rashweat Mukundu said: “The Eswatini crisis was always a ticking bomb which Sadc ignored largely because it is a club of political leaders with no culture or principles on democratisation.

“Sadc pays lip service to democratisation, hence the continued crises across the region. What is needed now is involvement of civil society and communities, as part of the solution for Eswatini. It is not to support the King, but to support an inclusive dialogue that leads to free political participation, media and free expression freedoms.”

Eldred Masunungure, another analyst, said: “The region is going through a turbulent stretch in Mozambique and now it is the mini- tsunami in Eswatini. Sadc is obligated by its founding statutes to intervene to pacify the hotspots. In Eswatini, it should prevail upon the absolute monarchy to democratise if the civil turmoil is not to be recycled.”