Maputo (AIM) – 64 Ethiopians suffocated to death in a container that carried them illegally across the border between Malawi and the western Mozambican province of Tete, the independent television station STV reported on Tuesday. 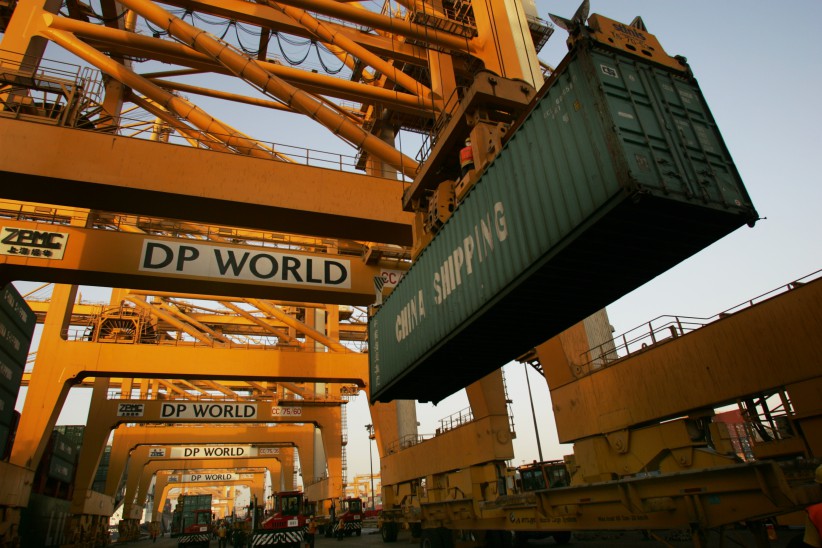 According to the Tete provincial health authorities, a further 14 Ethiopians survived.

Provincial health director Carla Mosse said the immigration services stopped the truck carrying the container in the district of Moatize early on Tuesday morning. When the container was opened, the 64 bodies were found.

“It is assumed that death was by asphyxiation, but we are still working on the matter”, said Mosse.

The immigration services gave a different figure for the death toll, claiming that 78 Ethiopians had died in the container.

Immigration officer Amelia Direiro told STV that her colleagues ordered the truck to stop “but the driver didn’t want to stop. My colleagues hear  a noise in the truck. They checked and found 14 citizens who had entered illegally and 78 who had already suffocated”.

The driver of the truck is a Mozambican from Beira. The truck is from Malawi, and crossed the border illegally.

The driver and the driver’s mate are both under arrest. The case is being handled by a team with representatives from the provincial health and justice directorates, the police, the criminal investigation service (SERNIC) and the immigration service.

Mosse said the 14 surviving Ethiopians will be screened for the new coronavirus that causes the respiratory disease Covid-19.

It is not known what the final destination of the Ethiopians was, but it is likely they were making their way to South Africa, where there is a large Ethiopian community.