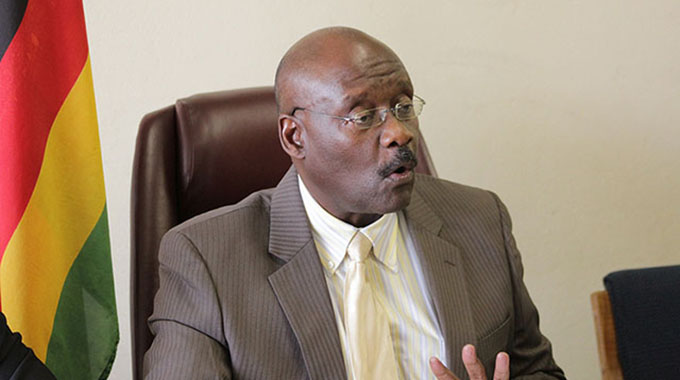 The majority, €20,6 million will go towards ensuring equitable access to health services by women and children through reduction of maternal mortality, stunting and mortality of children under the age of five.

It will also go towards fighting HIV and Aids, malaria and other prevalent diseases. Efforts will be made to improve access by women to safe sexual and reproductive health and rights services.

The other €3 million will assist local authorities in improving infrastructure for the informal sector and grassroots associations in selected districts such as Goromonzi, Manyame, Murehwa, Mutoko and Harare.

Speaking at the signing ceremony by the EU, Government of Zimbabwe and a partnering organisation that will implement the projects in the country, EU Commissioner for International Cooperation and Development Mr Neven Mimica said the economic challenges in Zimbabwe had left many people vulnerable and resorting to the informal sector.

He said the EU had a long standing partnership with Zimbabwe in the health sector, particularly for individuals in the most vulnerable situations where a number of gains had already been noted.

“The support of the EU can only be successful in partnership with the Government, with civil society, development partners and in particular the people that benefit from those projects,” said Mr Mimica.

Health and Child Care Minister Dr David Parirenyatwa said the funding would go a long way in sustaining gains made in the health sector through the Health Development Fund.

He said a pooled way of funding the health sector was more beneficial compared to a parallel approach evidenced by the success seen in the sector.

“We will continue lobbying for more resources from the national Budget so that we are not dependant on partners such as the EU, but these partners should complement us instead,” said Dr Parirenyatwa.