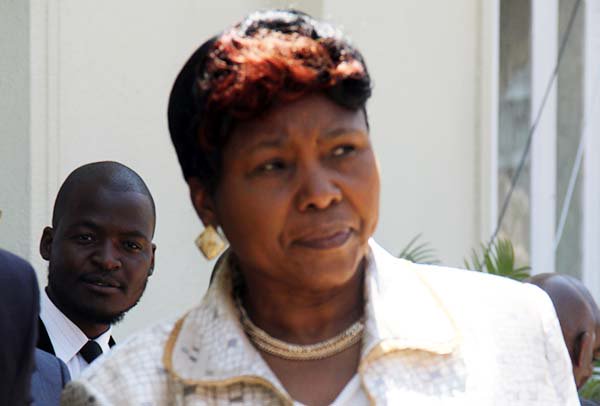 THE European Union (EU) has pledged to provide €15 million for irrigation projects and the erection of electric fences around game parks located close to human settlements to minimise human-wildlife conflicts. 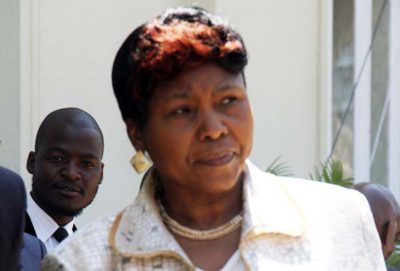 Environment, Water and Climate minister Oppah Muchinguri revealed the plans during a recent public meeting in Hwange after villagers demanded compensation for loss of livestock to lions and hyenas straying from the country’s largest wildlife conservancy.

She said an inter-ministerial committee has been set up to do the groundwork.

“We are working with EU, they gave us €15 million through the Ministry of Finance for us to identify these settlers and villagers surrounding the parks with the whole essence of empowering them through irrigation schemes,” she said.

“We are in the process of erecting electric fence so that we demarcate communal areas and conservancies. That way diseases like foot and mouth will be managed because our own people in the search of grazing land and water, are cutting down fences and that’s why these animals stray to their homes like lions especially in Manicaland, Masvingo and Hwange.

“Plans for construction of kraals are in place too because these animals prey on goats and cows at night while in kraals. The design we have will be friendly to domesticated animals.”

Muchinguri said they had resolved to increase hunting permits to foreign and local hunters in an effort to raise additional funds to develop the communities.

“We have been directed by our Cabinet to increase hunting quarters in these Campfire areas and we will mobilise more money to build schools, buy medication for the clinics that we will build and roads. We hope that the intervention will see us improving the lives of our people.”

She said due to increased poaching incidents they were going to be recruiting 300 more rangers to be deployed in parks in the next three months to tighten security.