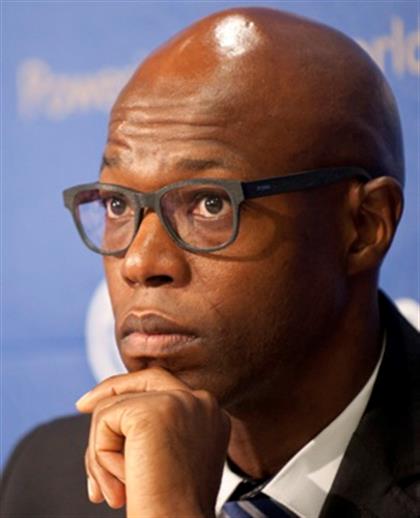 A company owned by former Eskom acting CEO Matshela Koko, has been granted a licence to produce solar energy in Zimbabwe’s Matebeland South Province.
Matshela Energy will build a solar plant which is expected to produce 100MW of electricity, in a bid to ease Zimbabwe’s electricity supply crisis which has led to outages lasting up to 18 hours.In a statement released Sunday, the country’s energy regulator, Zimbabwe Energy Regulatory Authority (ZERA) said the company will “construct, own, operate and maintain the 100MW solar power plant called Matshela Energy” in Gwanda, south of Zimbabwe.”Subject to the Electricity Act and the terms and conditions of the licence, the licensee may supply electricity to any transmission, distribution or supply licensee who purchases electricity for re-sale and with approval of the Authority to any one or more consumers.”Matshela Energy’s licence will expire in 2044, said ZERA. Koko resigned from Eskom in February 2018while the company was in the process of instituting a disciplinary hearing against him.He faced four charges, including misleading Parliament about the McKinsey and Trillian payment, leaking confidential Eskom information to a Gupta associate and accepting flights to Dubai from a Gupta ally, as Fin24 previously reported.

On Saturday, Koko tweeted a statement from Zimbabwe authorities confirming the contract.

I was forcefully diverted to my destiny by President @CyrilRamaphosa & @mgigaba.

Little did they know they were pushing me to greater heights

In an effort to improve energy generation, Zimbabwe has been awarding licences to private companies to supply solar energy.

Zimbabwe Electricity Distribution Company (ZETDC) is currently the only electricity distributor. The imports country imports 50MW of electricity a day from Eskom.