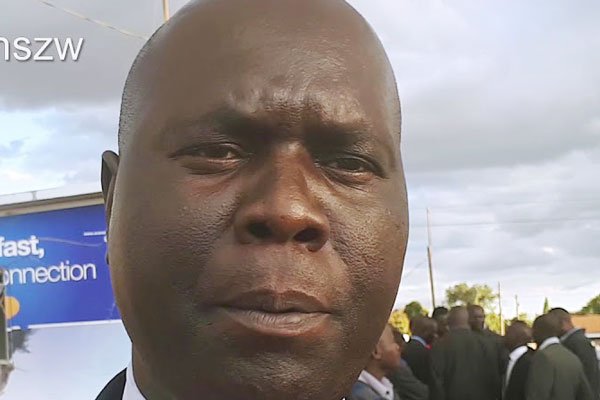 FORMER Harare mayor Hebert Gomba has been arrested by the Zimbabwe Anti-Corruption Commission (Zacc) on fresh allegations of corruption.

Gomba was initially arrested in July last year on allegations of criminal abuse of office in connection with the sale of stands in the city.

This time he is being accused of creating stands inside the Old Hararians Sports Clubopen space and parcelling them out to different buyers.

Gomba was not asked to plead when he appeared before Harare magistrate Stanford Mambanje yesterday and was remanded to tomorrow for bail hearing.

Prosecutors said during the period extending from 2018 to 2020, Gomba, who was the Harare mayor and councillor for Glen Norah, connived with Wellington Mutambirwa, a council evaluation executive, to cause the creation of commercial stands at the Old Hararians Sports Club open space.

The stands were for a proposed creche, medical centre, recreational facilities, market place and fuel service station which were to benefit the council officials from his office.

It is alleged during the plan subdivision, Gomba pressured Samuel Nyabeze through phone and verbal communication to expedite the subdivision of stands.

The prosecution alleged Gomba expressed interest in a fuel service station stand claiming he feared losing that opportunity if a commission was put in place to run Harare before he could get the stand.

It is alleged Gomba’s actions caused the City of Harare to come up with a subdivision plan and Nyabeze signed it.

The prosecutors said council then sold three commercial stands to one family for $5 million without changing the use of the land.

It is alleged Gomba acted unlawfully by influencing the council against the sections of the Urban Councils Act.

Several senior Harare City Council executives, including councillors, have been recently arrested for alleged corruption involving the selling of land.

Eight officials, including town clerk Hosea Chisango, who were all implicated in several cases of fraud involving land deals, have cases before the courts.