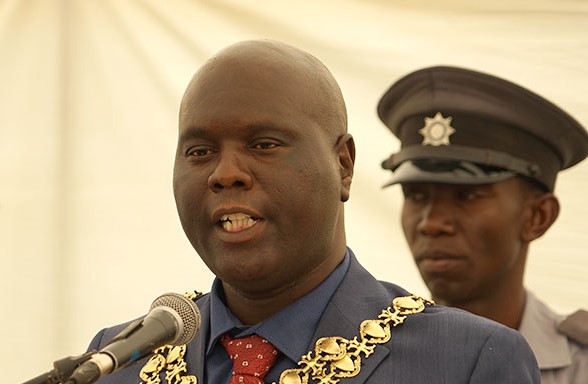 Gomba, who was being represented by Harrison Nkomo and Garikai Mhishi, appeared before magistrate Stanford Mambanje, who ordered him not to interfere with State witnesses.

He was also ordered to reside at his given address, surrender his passport and report once every week at the nearest police station.

The State represented by Lancelot Mutsokoti had opposed bail the previous day, saying Gomba was a flight risk.

But Nkomo said Gomba was a suitable candidate for bail as he had not violated previous bail conditions.

Nkomo also argued that denying Gomba bail was political persecution as it would deny him a chance to canvass for votes ahead of by-elections set for March 26.

The State alleges that on an unknown date, in 2017, Gomba submitted a false address in violation of the Electroal Act during a voter registration exercise.

Twenty-two other persons used the same address, with nine of them alleged to be sharing his surname.

The State alleges that this was intended to manipulate the 2018 council election in Gomba’s favour.