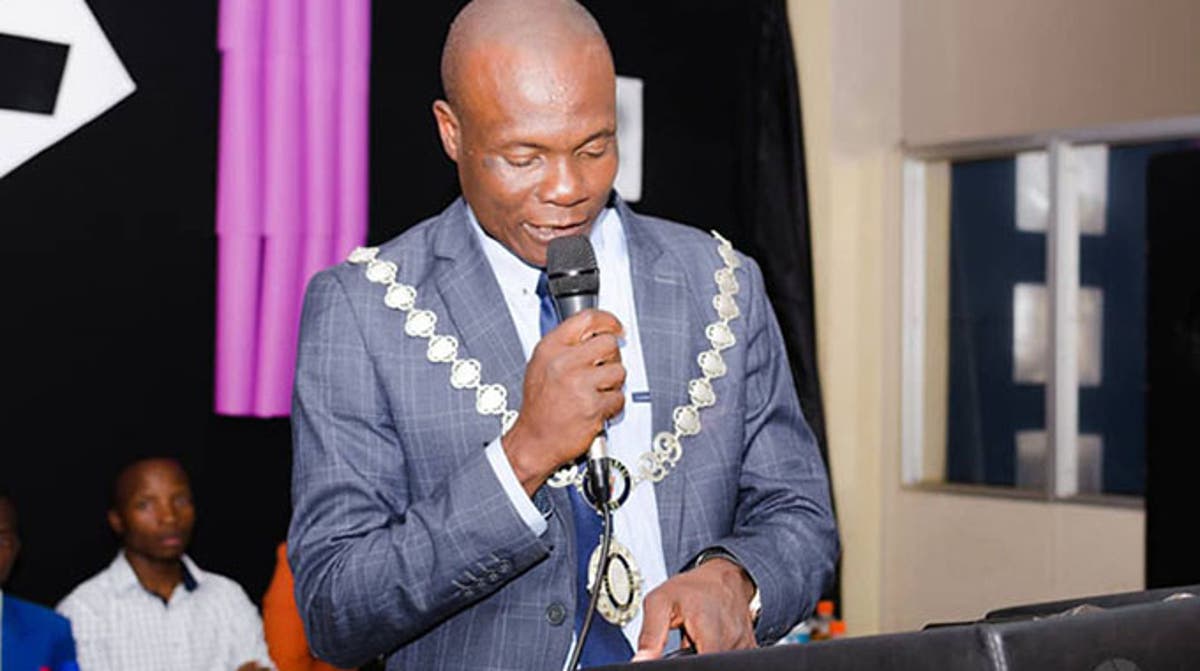 Makombe refused to surrender the car claiming it was part of his benefits.

Last Friday, the former council boss through his lawyers wrote to council’s legal practitioners that he was opting to buy the top-of-the-range vehicle.

We address you in response to your (council’s lawyers) letter to our above captioned client (Makombe) for the return of a Toyota Prado Land Cruiser registration number AFF 6471,” wrote Makombe’s lawyers Garikayi and Company in a letter dated February 25 addressed to Gundu, Dube and Pamacheche legal Practitioners, the council lawyers.

“Our client’s position is that the interpretation employed in an attempt to disenfranchise him of the motor vehicle benefit is absurd and unrealistic.

“His term as councillor and mayor admittedly expired through a recall in December 2021 and the consequences thereof can never be the return of the motor vehicle.

He can only purchase it, which leads us to advise that returning the motor vehicle is not an option.”

Residents associations have demanded that the vehicle be returned to council, but Makombe has been clinging to it.

During a recent council meeting, councillors unanimously agreed that Makombe should return the vehicle.

The Prado was bought in 2018 for over US$170 000 as part of fired town clerk Elizabeth Gwatipedza’s
benefits.

Although residents had suggested that the vehicle be disposed of, Makombe ended up using the luxurious car as his official vehicle.