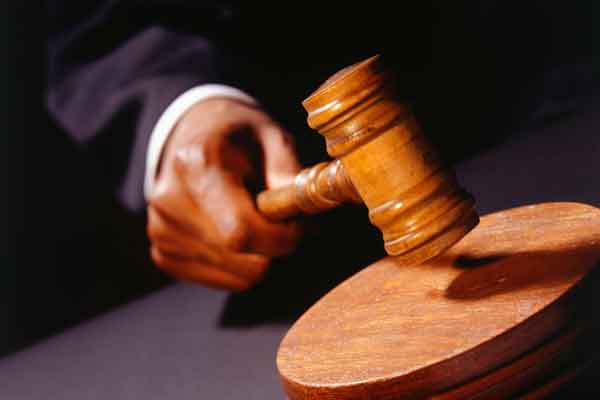 Former Health deputy minister Edwin Muguti has been dragged to the High Court by the Zimbabwe Fertiliser Company (ZFC), which is seeking his incarceration for failing to settle a $24 610 debt.

Through its lawyers, the fertiliser manufacturer said it is seeking an order to compel Muguti to settle the debt or a jail term for the 2012 debt.

ZFC initially issued summons against Muguti in March this year, but despite the demands, Muguti has not yet complied with the court order to settle the debt.

According to the court papers, Muguti is required to pay $24 610 by virtue of a judgment issued against him by the High Court over seven years ago.

“You, the defendant (Muguti) are called upon to pay the plaintiff (ZFC) the sum of $24 610, with interest thereon at the rate of 20% per annum calculated from October 8, 2012, to the date of payment in full. The defendant shall pay costs, collection commission in terms of the Law Society of Zimbabwe by-laws. The defendant will pay costs on a legal practitioner/client scale,” part of the writ of execution read.

The fertiliser manufacturer further said in the event that Muguti fails to pay, he will be required to appear before the High Court and explain his position.

“If you fail to pay the sum specified above, you must appear before the High court at Harare to explain why you have not paid it and to show cause why an order for your imprisonment should not be made on account of your failure to pay. You should bring with you evidence of your financial position and it will be in your own interest to give the court evidence of your income from wages, salary or other earnings and any other income you may receive from any other source, your expenses for yourself and any dependents and any other liabilities,” part of the summons read.

Meanwhile, Muguti is at liberty to approach ZFC at any time before the hearing and propose an out-of-court settlement.