Ex-minister out of ICU 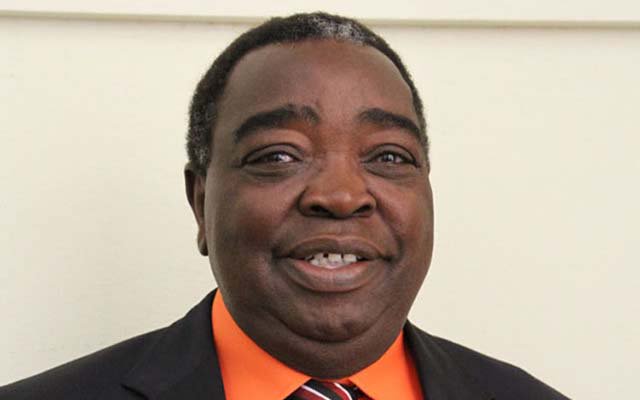 Freedom Mupanedemo Midlands Bureau
Former Midlands Provincial Affairs Minister Jason Machaya, who has been in the Intensive Care Unit (ICU) at Gweru Provincial Hospital, was yesterday said to be recuperating in the hospital while under prison and police guard.

Machaya, who has been in remand prison since Christmas Eve, is facing allegations of criminal abuse of office during his tenure as provincial minister. He was recently transferred from Gokwe Prison to WhaWha Maximum Prison and was due to assist police with further investigations over alleged corruption involving residential stands in Gokwe and Zvishavane.

Machaya was on Tuesday morning rushed to Gweru Provincial Hospital after he suddenly fell ill while in detention. Our news crew visited the hospital yesterday and discovered that the ex-minister was out of the ICU and was recovering in an ordinary male ward. The crew was, however, denied access to interview the former Minister who was still on bed rest under heavy guard.

“You can’t interview him. You should first go to WhaWha Prison and obtain clearance from the officer-in-charge there. This is not an ordinary patient, he is a person on remand,” said one of the prison guards, as he escorted the news crew out of the ward. A relative, who spoke on condition of anonymity, said Machaya had low-blood pressure, but was showing signs of recovering.

“He was diagnosed of low-blood pressure and has been on oxygen for the whole of last night. He is getting better, but he is still being monitored,” said the relative.

Machaya was arrested a few days before the Christmas holidays, over allegations of abuse of office. He appeared before a Gokwe magistrate, Ms Sithabile Zungula, who remanded him in custody to January 15, after his bail application was dismissed after the State considered him to be a flight risk and could interfere with investigations.

It is the State’s case that during the period between 2011 and 2017, Machaya used his official powers to allocate 1 000 residential stands in Mapfungautsi, which is under Gokwe Town Council. This, according to the State, is contrary to Government policy, which allows the Ministry of Local Government Public Works and National Housing to acquire just 10 percent of the total stands as per requirement of the Commonage Law.