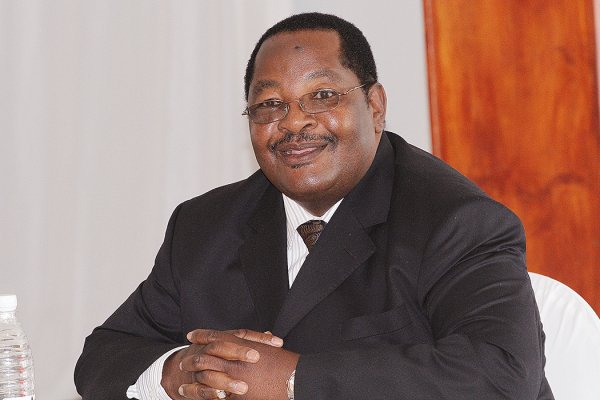 THE ruling Zanu PF party has deployed a number of former ministers who were dropped fromPresident Emmerson Mnangagwa’s Cabinet to the party headquarters where they will take up full-time jobs.

Also now full-time party employees are Lewis Matutu representing youths, war veterans spokesperson Douglas Mahiya and two other representatives of the women and security departments who are yet to be appointed.

“The focus of the party is to refocus and re-organise after the harmonised elections.

The politburo resolved that the party shall now be manned by senior party officials who are secretaries.

Many of the party heavyweights now deployed at party headquarters, either lost in primary elections, lost in the general polls or were dropped from Cabinet.

Although Mpofu refused to disclose the perks, Mnangagwa has previously said the officials will be getting ministerial perks.

“Do we discuss about people’s salary? We don’t and we can’t.

What is important is that these people are now fully employed at party headquarters.

And will be taken care of by the party,” Moyo said.

Meanwhile, Zanu PF parliamentary caucuses have reportedly been instructed to retain Jacob Mudenda as Speaker of the National Assembly, where he would be deputised by Tsitsi Gezi, while Mabel Chinomona, who was the deputy Speaker is set to be elected as president of the Senate with Mike Nyambuya tipped to land the deputy presidency.

Chinomona takes over from Edna Madzongwe, who was deputised by Chen Chemutengwede.

Today the Senate and the National Assembly are set to select Parliament’s presiding officers after being sworn-in last week.