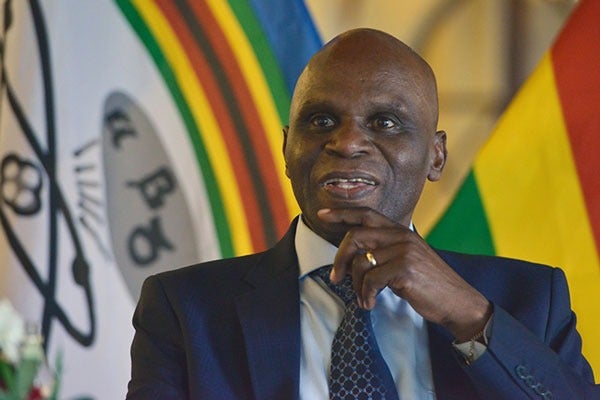 Former Deputy Chief Secretary to the Office of the President and Cabinet Justin Mupamhanga has been taken to court by the Zimbabwe Electricity Transmission and Distribution Company (ZETDC), over a $152 650 power debt for electricity supplied to his Argyle Park Farm in Bindura.

Through its lawyers, Chihambakwe, Mutizwa and Partners, the power utility petitioned the High Court, claiming payment of the outstanding amount.
Mupamhanga is yet to respond to the litigation.

According to the court papers, Mupamhanga is said to have failed, neglected and or refused to settle the power debts for his electricity accounts being account numbers 2203880, 2286327, 2286331 and 2286332, prompting the power utility to approach the court for recourse.

ZETDC further said despite several letters of demands to Mupamhanga, who was Deputy Chief Secretary during former President Robert Mugabe’s rule, no action towards settling the debt had been taken.