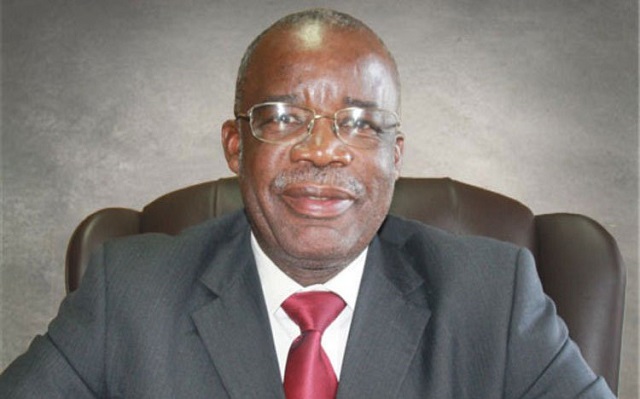 Harare magistrate Barbara Chimboza on February sentenced Gudyanga to four years in jail, but suspended part of his sentence on condition he reinstitutes the Minerals Marketing Corporation of Zimbabwe (MMCZ) a total of US$25 228.

Gudyanga was charged alongside former Mines minister Walter Chidakwa who was acquitted at the close of the State case.

In his appeal notice, Gudyanga said his sentence, even if upheld, was too stiff, arguing that he should have been jailed for at least two years with an 18-month suspended sentence on condition he repaid the allowances within a month. He argues that the court relied on bank statements showing a deposit of US$25 228, yet the original charge had a different amount.

He also complained that his co-accused was acquitted at the close of the State case, yet the former minister was the one who assigned him the duties, approved payments and appointed him to the MMCZ board as chairperson.

Gudyanga also said the lower court erred in ordering him to pay the money in United States dollars contrary to SI 33/2019 and the provisions of Finance Act. The court heard that sometime in December 2013, Chidakwa corruptly dissolved the MMCZ board and proceeded to illegally appoint Gudyanga to act as the board’s only member.

Over a three-year period, Gudyanga received varying monthly payments for board meetings which were never held.