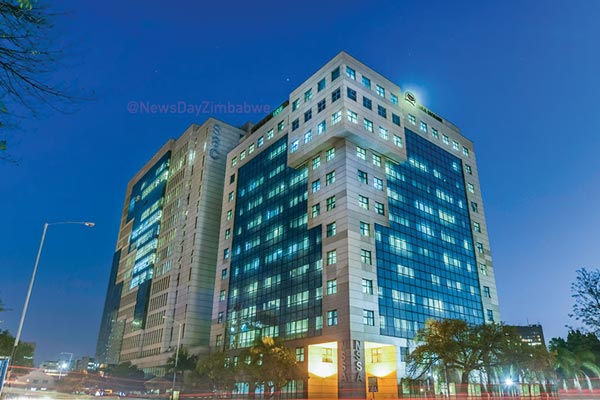 FORMER Wenela workers have hailed the government exercise to examine the degree of injuries that they sustained while working at South African mines, pending compensation.

The first phase of the exercise is being carried out by the National Social Security Authority (Nssa) and is covering three provinces, Bulawayo, Harare and Masvingo.  Other provinces will be covered this weekend.

Ex-Wenela Miners Association of Zimbabwe president Lungelwe Mkhwananzi yesterday told NewsDay that: “We are in support of anything that is meant to benefit our members. We urge our members to go and get examined, but we cannot push them to do so. The exercise is being done in three provinces which is the first phase. We were also advised by Nssa that the medical examination is strictly for ex-Wenela workers and not their widows or orphans.”

Mkhwananzi said some ex-Wenela workers did not have documentary evidence.

“Many of the documents were not entered into the system after South Africa’s independence. The company’s offices in Bulawayo have been closed for a long time and people have to go to South Africa to sort out these issues. How many of these old peoples have passports to be able to go to South Africa? The issue of documentation is a stumbling block to our members.”

“We simply availed the facilities for use. We operate under the Labour ministry and so this becomes an easy feat for us.”

Mutseyekwa said after the first phase, they would await further instructions from the ministry.

The former Wenela workers were exposed to harmful substances, with some of them contracting silicosis or tuberculosis at South African gold mines.