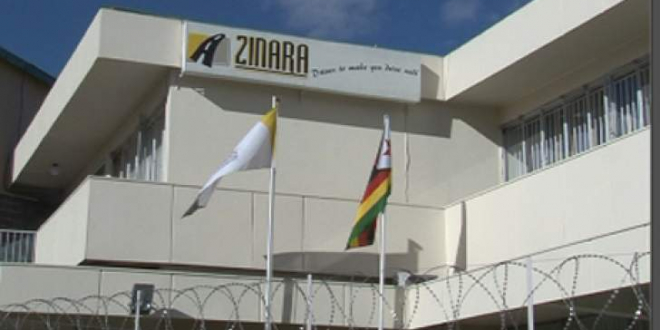 In October last year, NewsDay exposed massive corruption at Zinara and several officials at the government road administrator have been arrested on allegations of graft.

This pertained to allegations that Zinara had extended an expired contract to a company called Ex-combatants Security Company so that it continues to offer services at the country’s tollgates despite that another company had won the tender and was contracted by the Procurement Regulatory Authority of Zimbabwe (Praz) to provide the same service.

The quartet was granted $20 000 bail each, ordered to surrender passports, to report at their nearest police stations once a week, to reside at given addresses and not to interfere with State witnesses.

Allegations are that sometime in 2016, Zinara invited companies to provide security services at its sites across Zimbabwe through a tender process.

However, on March 1, 2018, the Zinara director of administration and human resources manager wrote to Ex-combatants Security Services advising them that upon expiration of their contract, Zinara would renew it.

On September 7, 2018, Mujokoro, Chamisa and Muzenda allegedly extended it without Praz approval.

As a result, Zinara paid $300 948 to Ex-Combatants Security Services.

Taranhike, as procurement officer, allegedly failed to follow procurement procedures when he wrote letters to the two companies advising them that they had won tenders to provide security services to the northern and southern region.

Meanwhile, Chitungwiza Municipality’s housing director Alex Mukwewa yesterday appeared before regional magistrate Stanford Mambanje facing criminal abuse of office charges after he allegedly allocated a commercial stand to acting town clerk Evangelista Machona’s daughter Kudzanai Jenje, who had not submitted her financial statement, which is a requirement for allocation of stands, among other
requirements.