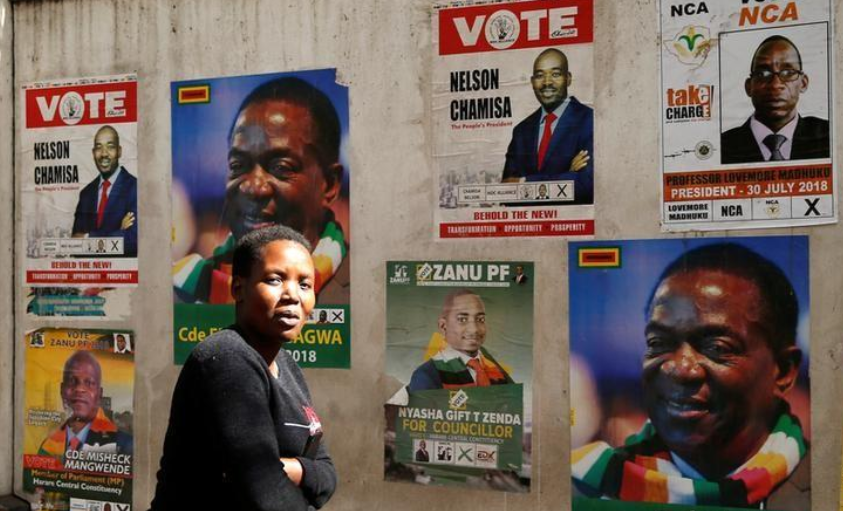 A 35-minute documentary published today demonstrates how the 2018 presidential election was rigged through the use of 10,985 purportedly original V11s that were inputted into an Excel spreadsheet at the Zimbabwe Electoral Commission (ZEC) National Command Centre (NCC).

ZEC chairperson Priscilla Chigumba repeatedly claimed that she delayed the announcement of the presidential election result because she was verifying original V11s at the NCC. This now appears untrue.

Chigumba’s claim, made under oath, could not be true under any circumstances because there are no V11s at the NCC – all V11s are sealed into election residue at Ward Collation Centres. This election residue can only be opened through a court order and no such order was issued.

So where did the 10,985 V11s Chigumba claimed to verify at the NCC come from?

That question is the subject of this gripping documentary: Excelgate – Zimbabwe’s Stolen 2018 Presidential Election (video below).