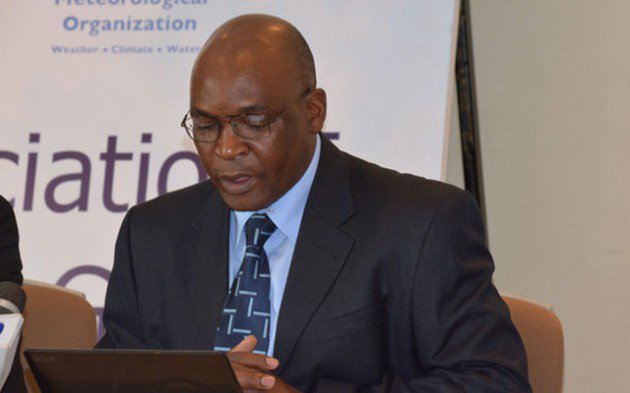 Herald Reporter
THE Meteorological Services Department has predicted rains to fall from today until Sunday across the country. In a statement yesterday, MSD director Dr Amos Makarau said: “Normal rainfall is expected throughout the season, although the southern and western provinces are forecast to have a bias of lower rainfall in the first half of the season (October-December 2017).”

“There is nothing outside the normal that is expected this season, except that the rains that come at the beginning of the season might be accompanied by hail, lightning and damaging winds due to the high temperatures which we are experiencing now,” he said.

He urged farmers to keep in touch with the agriculture experts in their areas.

“Farmers should consult with the local agriculture extension officers to be advised on planting,” said Dr Makarau.