China is pouring billions of dollars to develop Zimbabwe’s key infrastructure but experts fear the Zimbabwean government won’t be able to repay the loans. 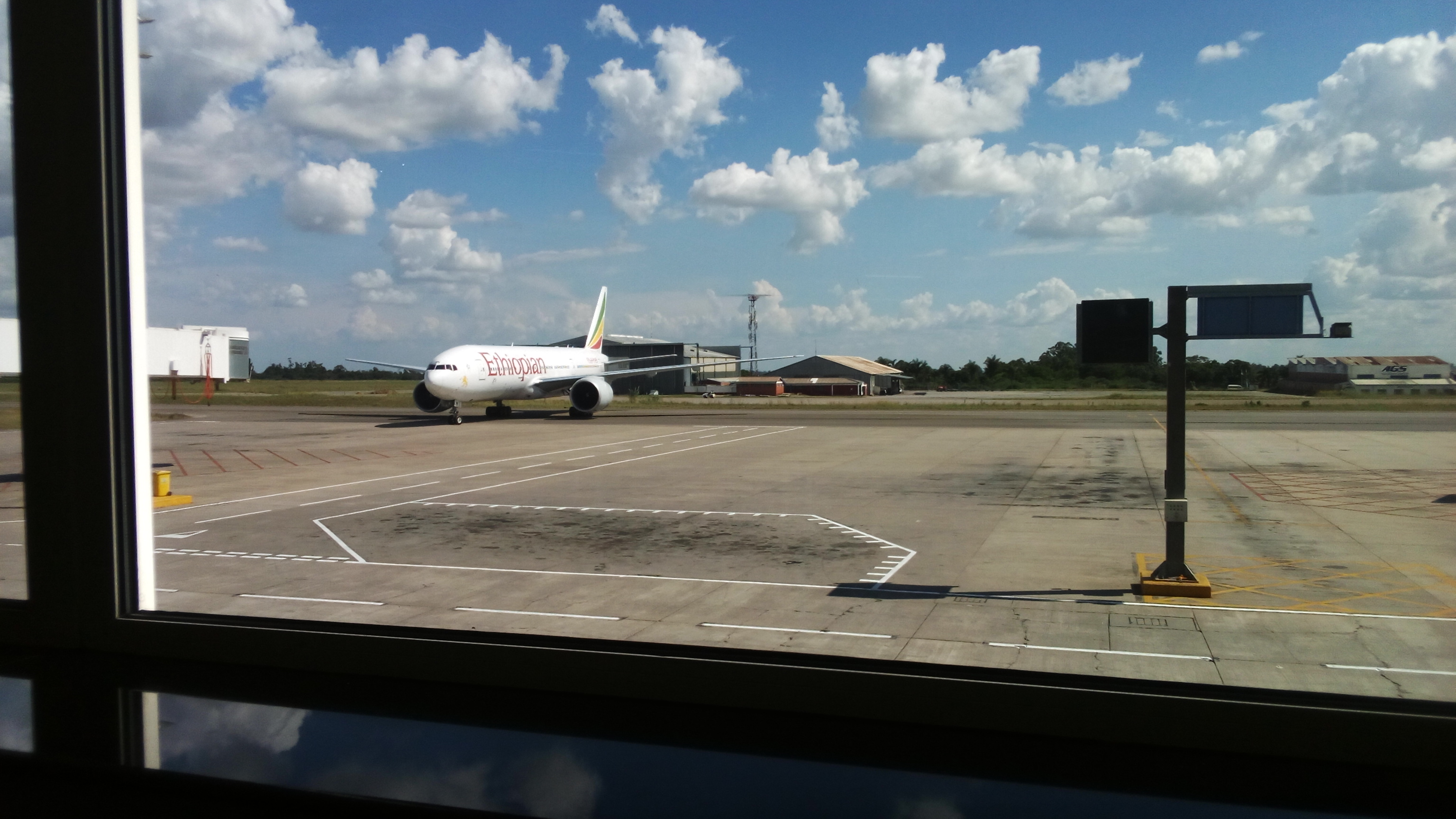 MUTARE, Zimbabwe—China is pouring billions of dollars into developing Zimbabwe’s key infrastructure, but experts have expressed fear that the Zimbabwean government may not be able to repay the loans.

In April this year, Zimbabwe President Emmerson Mnangagwa invited the Chinese to invest in all sectors of the economy under the new comprehensive strategic partnership of cooperation.

But Beijing’s track record in getting developing nations dependent on its loans to get access to their resources and critical infrastructure has many worried about Chinese money in Zimbabwe.

A recent example of accepting China’s loans ending badly was in Sri Lanka, where the government had to hand over control of its main southern port after failing to pay back $6 billion in loans granted as part of China’s One Belt, One Road initiative—Beijing’s massive investment initiative with countries throughout the world.

“If we [Zimbabwe] fail to pay back [the loans], which will likely happen due to the mismanagement of the economy, China will demand its dues in kind: They will take land and critical institutions to recover their funds,” Maguwu said.

Maguwu added the Chinese loans and deals were negotiated without the involvement of Zimbabwe’s parliament, which is mandated by the country’s constitution to play an oversight role.

“Avoiding parliament is avoiding transparency; hence, such deals are corrupt and will enrich a cabal and deliver very little, as has become the norm in Zimbabwe,” he said.

“The problem with Zimbabwe is that government officials negotiate corrupt deals for self enrichment; hence, the projects never take off or are abandoned halfway through.”

Victor Bhoroma, an expert on China–Zimbabwe relations, said Zimbabwe had limited choices in terms of funding for the country, which desperately needs development. But with the current mechanisms and institutions, it’s not getting the best out of the China deals.

“A lot needs to happen to promote Zimbabwe’s permanent interests and ensure that the loans are used in projects where they are needed the most, and the country is not tied to perpetual debt for projects that do not add value to the public,” Bhoroma said.

The government of Zimbabwe is courting a Chinese company, PowerChina, to construct the massive Batoka Gorge Hydro Power Station, a $5.2-billion, 2,400 MW plant to be constructed along the Zambezi River.

At the same time, Zimbabwe’s main airport, Robert Mugabe International Airport, is set to undergo a major expansion under a $153-million loan facility from China.

Beijing, through the Export–Import Bank of China, has released $200 million to Sino Hydro for the expansion of the Hwange Thermal Power Station.

The Chinese also funded the expansion of the $533-million  Kariba South Hydro Power Station and the construction of Zimbabwe’s new parliament building, which President Emmerson Mnangagwa said was a donation from the Chinese regime.

Some of the loans from China are repayable in 20 years, with interest rates of 2 percent per annum, according to Zimbabwe’s former finance minister, Patrick Chinamasa.

But Bhoroma expressed concern over the opaqueness of most of the Chinese deals.

“This makes it difficult to do due diligence and monitor progress on these projects. Aspects such as financing interest rates, repayment period, collateral, opportunity costs, and procurement are not as clear as one would wish,” he said.

Linda Masarira, the spokesperson for the opposition party the Movement for Democratic Change-T (MDC-T), also expressed concern about whether Zimbabwe can repay the debts.

“Definitely it can’t be a problem to get infrastructural development support, but [the problem is] Zimbabwe’s capacity to repay. That’s the elephant in the room,” Masarira told The Epoch Times.

Currently, Zimbabwe is saddled with about $300 million in arrears from previous Chinese loans.

Masarira raised concern over some of the projects financed by the Chinese, which she said were not priorities for Zimbabwe.

“Above all, are there any technology and skills transfer? Or we shall rely on Chinese forever to continue maintenance and repairs of the same infrastructure?” Masarira said.

Francis Danha, who leads a political outfit the 1980 Freedom Movement Zimbabwe (#1980FMZ), told The Epoch Times that Zimbabwe wasn’t getting much out of the Chinese deals.

“We are not beneficiaries [of Chinese investments] but slaves of future debt [from China]. Everything the Chinese bring is cheap and nondurable, but they [the products] are not cheap in the long term,” Danha said.

“The scale at which they plunder resources and degrade the environment can’t be worth the so-called help in expensive infrastructure projects.”

Despite these strong reservations on projects funded by China, President Mnangagwa assured the country that the government wasn’t surrendering its resources in exchange for loans from Beijing.

“During the period of isolation, very few nations outside the West assisted us. Some of the notable countries which came to our assistance were China, India, Brazil, Russia … And when things are good, you don’t then forget your friends who stood with you during bad times. But you don’t sell your country because someone stood with you during bad times,” Mnangagwa was quoted in the media as saying.

China has weighed in, saying that its investment policies in Africa were mutually beneficial and not meant to exploit the continent.

But the assurance from Mnangagwa and Beijing isn’t enough to quell Masarira’s fears.

“With low exports compared to import bills, how do we service the debt without resorting to barter trade or mortgaging our natural resources, especially diamonds and other minerals that China desperately needs for its industries?” Masarira asked.