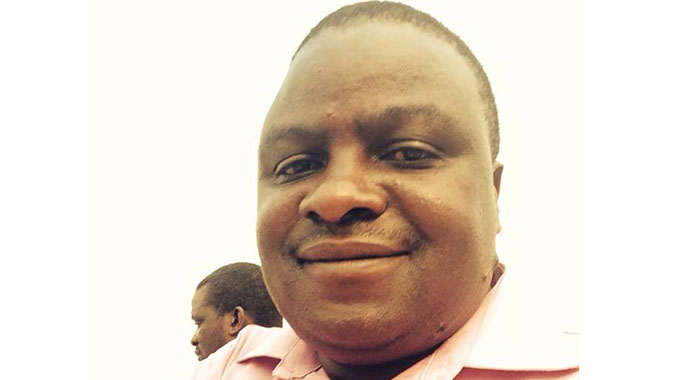 Thupeyo Muleya  Beitbridge Bureau
Beitbridge Municipality has started working on the upgrading of Dulivhadzimo Bus Terminus in line with the town’s modernisation programme, an official has said.

Acting town clerk Mr Loud Ramakgapola said they have since entered into an agreement with a development partner to facelift the bus terminus at a cost of $405 000.

He said the current bus terminus needed urgent attention and that preliminary works were underway and they expected civil works to be completed in the next four months.

“We have awarded a contractor to start the works in the first week of September,” said Mr Ramakgapola.

“A total of $405 000 has been set aside for the project, which we anticipate to be completed between three and four months.

“At the moment we are working on relocating the buses to another place to pave way for civil works.”

The project is taking off after the local authority applied for borrowing powers from Government to secure $300 000 for the initiative.

Mr Ramakgapola said they were also working on tarring the road linking the referral hospital, bus terminus and the border post.

In 2009, the town council had to relocate the bus terminus from Wamulala Stream to the current location (at a higher place) near Dulivhadzimo Clinic.

Waterlogging had become perennial problem at the old rank.

“We started with tarring the road linking the main hospital, bus terminus and the main highway leading to the border post. This will be done in phases,” Mr Ramakgapola said.

The bus terminus is in a bad state, with limited facilities and there is a lot of fine dust which causes pollution on a daily basis. The Herald is reliably informed that the municipality is collecting close to $12 000 per month from the bus terminus.

In addition, the facility accommodates between 30 and 40 buses per day.