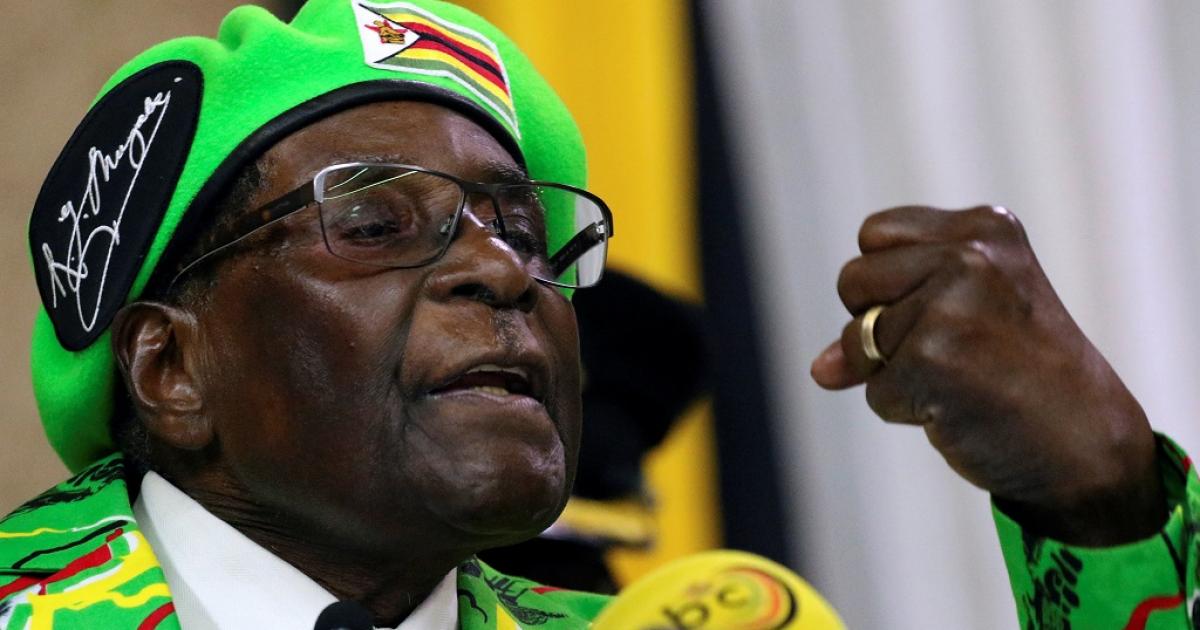 ZIMBABWE – The family of former president Robert Mugabe says there’s no feud between the government and the family over where he will be buried.

Family spokesperson, Leo Mugabe, says they have been meetings with the government and everything is going according to plan.

“To say there is a feud is not correct, it’s not true. We’ve been meeting with government and everything has been very smooth. There’s understanding, there’s clarity on responsibilities and therefore there’s no feud whatsoever,” said Leo Mugabe.

He says the family and the chiefs in Zvimba will decide where the former president will be laid to rest.

Mugabe died in a Singapore hospital on Friday, aged 95.

His funeral is expected to take place on Sunday, 15 September.