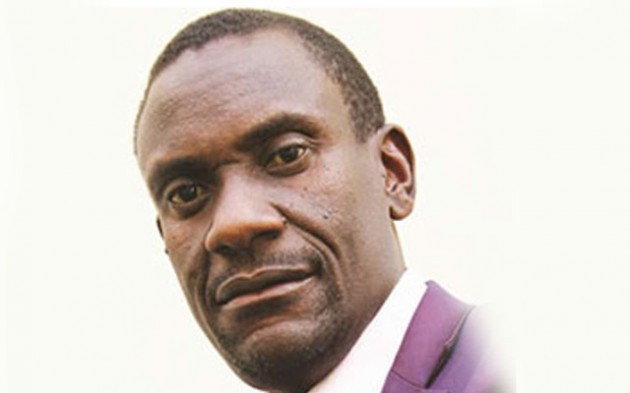 In an interview, the Minister of State for Midlands Provincial Affairs Cde Owen Ncube said the province will closely monitor the exercise to ensure that it is flawless, transparent and that target beneficiaries are not prejudiced.

“While the exercise will be superintended by the relevant ministry, we want to ensure that there is full compliance in the downsizing exercise which will pave way for land redistribution.

“The gazetted farm size for Midlands is 500 hectares therefore any farm that exceeds that size should be downsized to enable more people to benefit from the land reform programme,” he said.

“Dairy farming is a critical area, which we need to prioritise as a province. It also requires more land as compared to crop production. We have resolved to spare dairy farms from the downsizing exercise so that we enhance milk production,” he said.

“In his inaugural speech, President Mnangagwa emphasized the need to plug corruption. So in that regard, we want to ensure that the land redistribution exercise is transparent and that there are no double allocations of land as was the case with some of my predecessors.”

Cde Ncube said he was not going to embark on a witch-hunt, but would correct the anomalies and inconsistencies that characterised issues concerning land in the province

In 2015, Midlands Provincial Lands Committee had recommended downsizing of over 50 farms for resettlement after those allocated the land failed to maximise on crop or livestock production. The farms, according to recommendations from the provincial lands committee, would be subdivided into viable plots for allocation to other beneficiaries.