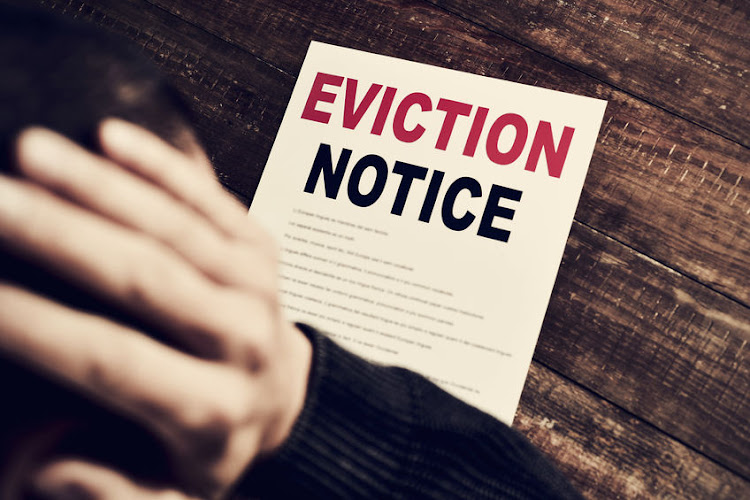 Remembrance Gwaradzimba, the son of a Zanu-PF official, arrived to evict the owner of a farm in Zimbabwe renowned for its coffee.
Image: nito500/123rf

A video clip of a senior Zanu-PF official’s son arriving to evict the owner of a well-known farm has sent jitters through Zimbabwe.

The farm is run by retired Swiss banker Richard Le Vieux, a reputable farmer who has been in the business of exporting coffee, avocados and macadamia nuts for the past 30 years.

Mbudzana (“Junior”) demanded to be shown “his land” by the farmer.

“I have got this offer letter. Do you respect it? It has 229 hectares. Show me the 229 hectares, show me my land according to the offer letter. How is that difficult? I will stay wherever I want to stay in my piece of land,” said Mbudzana in a dialogue that was recorded on video, with Le Vieux who kept asking questions.

The 229 hectares that Mbudzana wants has an almost ripe crop on it. If he takes over the land he is expected to simply harvest. His “offer letter” to take over the farm was issued on January 10. FarFell Coffee Estate is contesting the matter in the high court.

Le Vieux said he challenged the legality of the notice but declined to comment about the matter as it is sub judice. “My lawyers are handling the matter so there is nothing to talk about. All I want is for my world-renowned coffee brand to be saved,” he said.

The “eviction team” went to the farm last Sunday accompanied by a police chief from Chipinge: inspector Dohwa. The policeman said the farmer’s refusal to let them onto the land as it was a resting day was disrespectful.

“I actually thought you would respect us as police officers, and when we come, we normally don’t just come to have fun,” said Dohwa.

Lands, Agriculture, Water, Climate and Rural Settlements minister Perence Shiri said in 2018 that farm invasions were a thing of the past and “lawlessness and anarchy” would not be allowed to prevail.

At the time government had resolved to compensate farmers that were displaced during a land reform program that saw at least 4,000 white commercial farmers displaced. Some ended up in countries such as Zambia and Nigeria, strengthening the backbone of those countries’ agrarian sectors.

At the height of the farm invasions, government took some farms that were initially protected by Bilateral Investment Promotion and Protection Agreements (Bippas) between governments. Government records show that 197 out of 258 farms, measuring 977,000 hectares, under Bippa were acquired for resettlement.

Countries such as South Africa, Denmark, Germany, Belgium, the Netherlands, Italy, Malaysia and Switzerland have land under Bippas.

“We have made progress in compensating the white farmers and the farmers themselves have also managed to come up with a figure on what they want to be compensated.

“On our side as government, we have done our evaluations using the white farmers’ methodology for nine provinces on the value of improvements,” he said.

Government requires at least US $9bn for the process but put a mere US $53m aside in the 2019 budget.