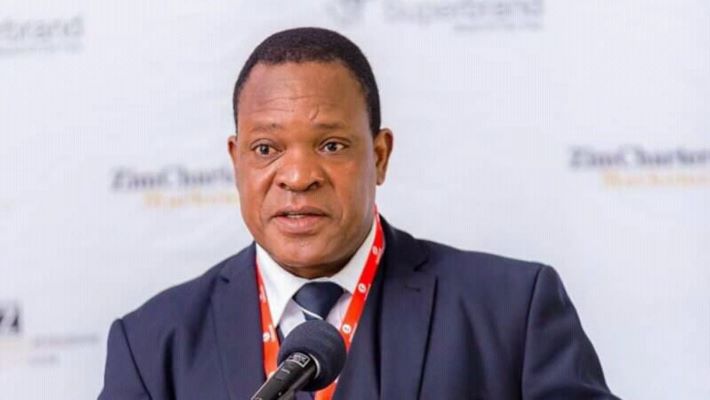 A LANDS ministry official, Tichafa Dangarembwa, has been sucked into a farm wrangle in Seke district where he is being accused of obtaining an offer letter for a farm that belonged to someone else.

Edwin Wenga, a farmer in Seke, has since written to Lands minister Anxious Masuka accusing Dangarembwa of abusing his power as an official in the ministry by grabbing his 90-hactare farm in the Beatrice area.

In a letter dated March 5, 2022, addressed to Masuka gleaned by NewsDay, Wenga said Dangarembwa got the offer letter fraudulently due to his proximity to the ministry’s database.

“I am writing to respectfully request consideration of my appeal against the permit issued to the above-named officer who corruptly and procedurally sneaked through to replace me. The recent beneficiary of the plot, Dangarembwa vowed that he would use his close proximity to the system to make sure that I lose the farm through unscrupulous tampering with the database.

“It is on record that I followed the required procedure to be considered for allocation, but the official corruptly replaced my name at the last minute for his benefit,” the letter read.

Wenga, who occupied the farm last year and has hundreds of livestock on the farm, further argued: “I applied for land and was recommended by the district and provincial lands offices for allocation of that farm. My application dates back to the year 2016 culminating in a recommendation and schedule that was done in June 2021 wherein the provincial office requested us to follow up with the head office for final processing.”

Efforts to get a comment from Dangarembwa were fruitless as his mobile phone rang unanswered.

An offer letter dated February 7 signed by Masuka was granted to Dangarembwa.

Wenga has since approached the Zimbabwe Anti-Corruption Commission over the matter.