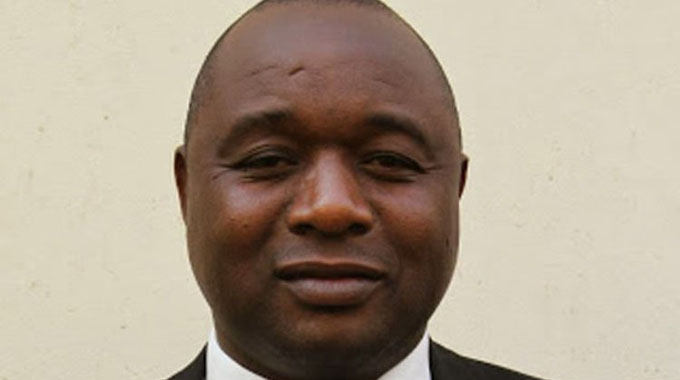 Sydney Mubaiwa Masvingo Correspondent
Government says the Presidential Inputs Support Scheme will be rolled out early this year to give farmers ample time to prepare for the 2018-19 agricultural season.

Addressing farmers during a consultative meeting at Farmers’ Hall in Masvingo North last Sunday, the deputy minister also urged farmers to start land preparations ahead of the next cropping season.

“We are encouraging farmers to start preparing their land now for the next summer cropping season. This year, presidential inputs will be distributed early,’’ he said.

“This early distribution of inputs reflects Government’s commitment in supporting farmers by giving them the very important inputs to allow increased food production. We are calling on our farmers to utilise the first effective rains. Early distribution of inputs will also allow the Government to have ample time to mobilise the much needed inputs to avoid last minute rushing.’’

“We want our farmers to fully utilise these inputs for us to achieve the desired benefits. We are also calling on our Agritex officers to train farmers and carry out demonstrations to impart farming skills to them.’’

He warned farmers against selling inputs saying those caught on the wrong side of the law face arrest. “We don’t expect to see any of these inputs on the market. We received some reports in previous seasons that some farmers were selling inputs. Anyone caught selling the inputs will face the full wrath of the law,” said Cde Marapira.

The Deputy Minister said Government was working on a cocktail of initiatives to mitigate the effects of climate change.

Among the measures is a new sustained irrigation development thrust anchored on completion of several outstanding dam projects that will provide water for irrigation. Cde Marapira said the Presidential Inputs Support Scheme was targeting to benefit 1,8 million smallholder farmers across the country with other crops such as vegetables being included under the programme beginning in the forthcoming season.

He also added that over 400 000 smallholder cotton farmers were going to benefit from the free inputs scheme as Government intensifies efforts to revive the cotton industry.

“Smallholder farmers will get inputs packages of 10kg maize seed, 5kg sorghum seed, 50kg basal fertiliser and 50 kg of Ammonium Nitrate. They are also going to get 10kg soya beans, sugar beans and cow peas to address the nutritional shortages at household level.’’

He said farmers should participate in agricultural shows where they exhibit their produce a development he said helped them to hone their farming skills.