Feature: Zimbabweans have fresh hopes for New Year despite challenges 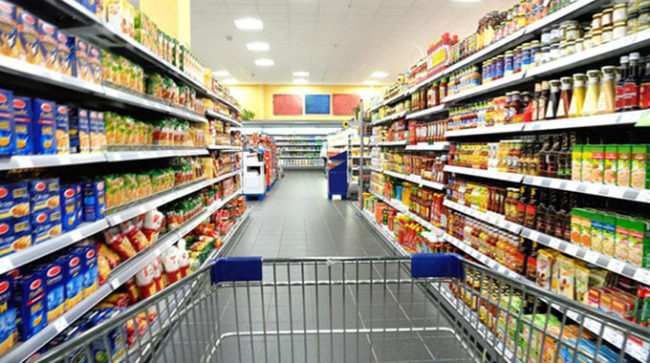 HARARE (Xinhua) — At a grocery supermarket in Arcadia, a middle-income suburb in Harare, 31-year-old Alyssa Botha is pushing a cart full of groceries towards her car.

“The year 2019 has been a tough one,” she said. “We saw the price of basic commodities spiral. School fees and rentals skyrocketed. Power cuts were the order of the day and fuel became scarce. We have endured a lot, and as we enter 2020 I am hopeful that things will change for the better.”

“I can say the coming year will be better because most basic commodities are now available in shops,” she added.

Now with the New Year on the horizon, Botha said her main concern is how she is going to feed and dress her two sons given the volatile economic landscape in the country.

Vimbai Mutsena-Shumba from Chitungwiza, a dormitory town 30 kilometres south of Harare, said cash shortages were a major issue and hopes that the government will bring an end to this challenge.

“People are spending hours in queues at the bank to access cash, and I hope that in the coming year the responsible authorities will put an end to this problem,” she said.

With the scarcity of cash, Zimbabweans have over the past few years relied on mobile money for the settlement of most transactions.

While mobile money is gaining wider acceptance, in the informal sector most products have higher prices when using mobile money, which forces consumers to pay premiums of up to 50 per cent to get cash from mobile money agents.

“The major challenge that we will continue facing as business owners is the continuous declining demand of goods since income is being eroded by inflation. While the supply of basic commodities has remained stable, the spending power of the ordinary Zimbabwean has not,” said Langton Muwati, a grocery store owner in downtown Harare.

Muwati added that in the coming year the government should offer the productive sectors a stable operating environment by solving the power and fuel challenges currently facing the country.

Besides electricity cuts, Zimbabwe is also facing a huge fuel crisis which is attributed to the shortage of foreign currency which is needed to import fuel.

The fuel crisis also had a negative impact on the prices of commodities which have been going up whenever fuel prices are increased.

Zimbabwe’s official annual inflation rate was the second-highest in the world, at 176 per cent when the national statistics office suspended the release of data in August.

The country then adopted a basket of currencies, among them the U.S. dollar, South African rand, Botswana pula and the British sterling pound in a bid to bring stability to the economy.

This year the government outlawed the use of foreign currencies, leaving the local currency, the RTGS dollar as the sole legal tender.