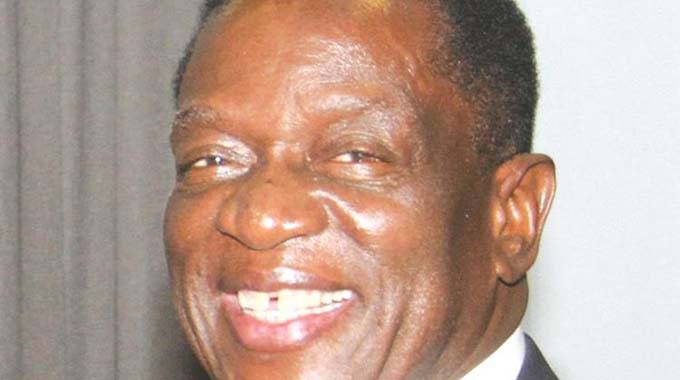 Lovemore Chikova Assistant Editor
Professor Mthuli Ncube, the new Finance and Economic Development Minister, is a nice man who would not want to ruffle any feathers. But he must be prepared to be branded an enemy by certain individuals and corporates when he starts carrying out his mandate of instituting measures to correct the economy.

The first thing Prof Ncube has to appreciate in his new job is that he is unlikely to add new friends.

This is because the task he faces is mammoth and requires tough measures that might not please certain quarters benefiting from the status quo.

From the “small dealer” on the street corner to some big corporates, there are many who will view any actions to correct the economic fundamentals as a threat to their dubious operations.

The point is that, there are too many people eking out a living on activities bordering on criminality in Zimbabwe.

But that should not deter Prof Ncube from instituting tough measures for the good of the nation.

Illegal money changers have been riding on the wave of a shortage of United States dollars on the market to come up with extortionate exchange rates that have distorted economic fundamentals.

Ultimately, anyone who talks about currency stabilisation becomes their enemy number one.

Yet, the currency illegal operators’ actions have distorted the market to the extent that even big corporates, some of which receive foreign currency from Government to import basic goods, have been increasing prices as they chase trends on the illegal market.

That the illegal currency market has taken root is undeniable, but the fact is that the country cannot afford it anymore, it is simply untenable.

This is why Prof Ncube should go the extra mile to tame it, even if it means stepping on both big and small toes in the process.

In his effort to correct the currency distortions, Prof Ncube’s major goal should be to end the cash shortages that has given rise to the problems severely affecting the management of the monetary policy.

He has already announced his intention to do away with bond notes, of course when the fundamentals permit, a move that is likely to inspire confidence in the economy.

We simply have to return to the days when people would demand their savings from banks and instantly get them in cash.

Such a scenario would re-inspire confidence and naturally kill off the desire by some to hoard cash in the hope of “rich pickings” from the illegal market.

Attached to this will be the need to re-build foreign currency reserves to levels that would give investors and industrialists confidence in the economy.

Then we have the productive sector that has gone for too long with very little happening.

The first port of call should be the banking sector, which should be compelled to offer affordable interest rates to those in the production of goods.

While this is welcome, for the productive sector, the interest rates should be far less than the 12 percent to help stimulate economic growth.

Low interest rates for industries would mean more production and the availability of goods on the market.

This will benefit everyone, including Government, as more people get jobs and those already in employment have their buying power increased.

The demand for goods and services will then become high, increasing Government’s pickings through Value Added Tax and other tariffs.

The cost of doing business has to be drastically reduced if the country is to attract more investors and ensure the re-opening of industries.

This calls for Prof Ncube to have a thorough look at incentives that can be offered to industrialists so that they improve production.

Zimbabwe’s ranking on the ease of doing business is not that impressive, standing at 159 out of 190 other economies.

The ease of doing business will have to touch on various issues, including tax concessions for investors and export incentives, as no investor will commit their funds in a market where taxes are considered a burden, with no clear rules and regulations on exports.

Increasing exports will result in the country earning more foreign currency, but this obviously calls for an appropriate policy that backs up the exports.

In line with this, Prof Ncube should ensure that there is a clear investment policy that encourages investors to prefer Zimbabwe.

Another issue that Prof Ncube should be able to address is how to deal with the country’s external and internal debts.

Government debt as a percent of Gross Domestic Product is used by investors to measure a country’s ability to make future payments on its debt.

It is clear that Zimbabwe’s public debt needs to be attended to, as the external debt stood at $7,5 billion as of last year, while the domestic debt was at $4,3 billion.

The Transitional Economic Stabilisation Programme, which Prof Ncube has indicated is coming next month, should provide answers as to how Zimbabwe will disentangle itself from the huge public debt. 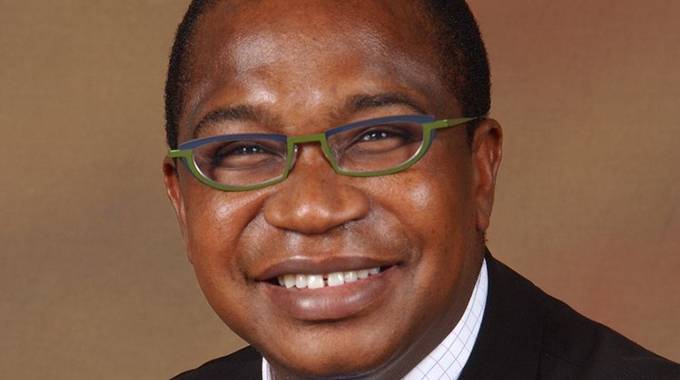 President Mnangagwa has made it clear that one of the top priorities is to attract foreign direct investment.

In pursuant to this, Prof Ncube should ensure that all bodies mandated with dealing with investments are well-equipped for the job.

The setting up of Special Economic Zones, one of the measures meant to attract foreign investment, has been slow despite promulgation of the relevant Act in 2016.

Last month, Statutory Instrument 154 of 2018 was issued to effectively bring the selected economic zones into full operation, and this should be effected sooner rather than later.

What is needed now is to study how other countries successfully implemented such trading zones and take those aspects relevant to the local situation.

The zones are expected to become production hubs, with investors bringing in new technologies and establishing infrastructure for their operations.

But they should be attractive enough if we are to witness investors’ interest.

Investment, not only in the Special Economic Zones, but also in other sectors, will help create employment opportunities and contribute to economic growth.

Prof Ncube should be able to re-direct the thinking of officials in his ministry so that they think outside the box.

Measures that will be taken should be in tandem with those in other ministries to ensure there is no discord in the implementation of Government programmes.

Prof Ncube should look at Government expenditure, which in the past has been blamed for gobbling most of the funds.

There should be some strictness in that area, including having a re-look at aligning Government staff with President Mnangagwa’s 2030 middle-income economy vision.

Investors want to come where there is good infrastructure, and Prof Ncube should take his time to reflect on how he can attract funding for such big projects.

Zimbabwe needs to achieve food security and funding of agricultural production is of importance.

A good agricultural season will lessen the burden on Government, as there will be no pressure in sourcing food, while farmers will make the industries tick by providing the much-needed raw materials.

It is refreshing that Prof Ncube laid out his vision in an interview soon after his swearing-in by President Mnangagwa at State House recently, and seems to be pressing the correct chords.

He said: “Restoring confidence in the economy, I will make sure that international investors are interested in the Zimbabwean economy again.

“I will be rolling out a plan on arrears clearance and the whole debt restructuring process, coupled with that is building credit lines globally.

“Internally, I will make sure that on expenditure side we live within our means or move towards that.

“We need to strengthen our tax collection systems. Ultimately, we need to have the Zimbabwe dollar that is stable, that people have confidence in. To have a domestic currency, you need to build reserves.”