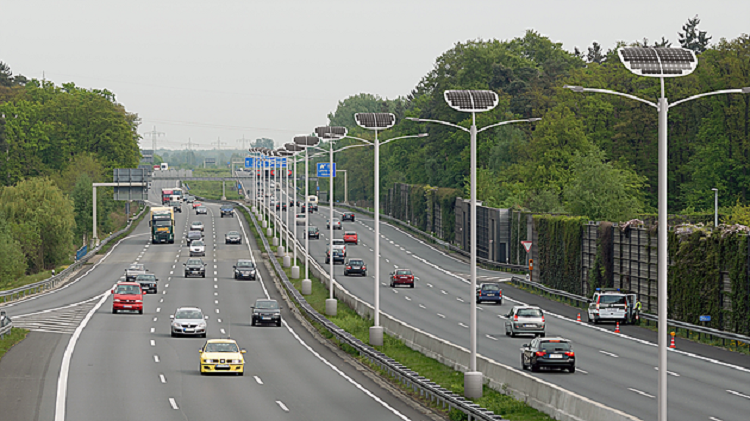 Dumisani Nsingo, Senior Business Reporter
A NUMBER of foreign and local companies have expressed interest in partnering Government in the construction and rehabilitation of major roads in the Matabeleland region, a Cabinet Minister has said.

In an interview, Transport and Infrastructural Development Minister Dr Joram Gumbo said the ministry has received a number of expressions of interest for the construction of the Bulawayo-Nkayi, Bulawayo-Maphisa, Bulawayo-Tsholotsho roads as well as one that links Kwekwe, Nkayi and Lupane.

“We advertised for the construction of the Bulawayo-Nkayi, Bulawayo-Maphisa roads but we are still at the early stages. There is also interest on the Tsholotsho Road and the one that links Kwekwe, Nkayi up to Lupane. We will have to sit down and compile the list of companies that have shown interest. There is an overwhelming response so far as many have shown expressions of interest,” he said.

He said after the compiling of the list of companies that would have shown interest and proof of their funding, shortlisted companies would be made public.

“From there on (after compiling the list of companies), we are to ask the companies to provide us with proof of funding. When we are ready with the shortlist of companies that responded to the tender, we will inform the public,” said Dr Gumbo.

“Ministry of Transport and Infrastructure Development is therefore asking for proof of funding so as to come up with an MoU (Memorandum of Understanding) to enable your company to come up with a firm project proposal,” read part of the letter.

Earlier this year the company had made an application for the construction of the Bulawayo-Nkayi Road at an estimated budget of $200 million. ALW Team Investments (Private) Limited proprietor, Mr Timothy Mncube confirmed that the company has been shortlisted to participate in the tender for feasibility studies on the Bulawayo-Nkayi and Bulawayo-Maphisa roads.

He praised the new political administration for affording his company an opportunity to invest in the country as well as creating a conducive environment for foreign investors to channel their investment into the country.

“We would like to take this opportunity to thank the new Government of Zimbabwe and the Ministry of Transport and Infrastructural Development for short-listing our company among dozens which sought to deliver the same service as us. Since this is a new dawn for Zimbabwe, we are looking forward to working hard and hand in glove with other companies for the benefit of the country as a whole and we also look forward to help in every way we can to make our country great,” said Mr Mncube.

Mr Mncube is one of the many South Africa-based businesspeople that took heed of President Emmerson Mnangagwa and Government’s call for the Diasporan community to invest back home. Apart from investing in the road construction, Mr Mncube whose interest is also in property is looking forward to channelling an initial $12 million towards the housing, health and farming sectors. The company applied for a tender for the construction of the Bulawayo-Nkayi Road which has been in the pipeline for about 25 years.

The Government opened tenders inviting companies to partner it in the construction of the Bulawayo-Nkayi Road under a Built, Operate and Transfer (BOT) arrangement late last year. The tender application process was closed on 6 April.

The road has become so bad that motorists spend the greater part of their journey negotiating their way around the potholes that seem to have become a permanent feature on the highway.