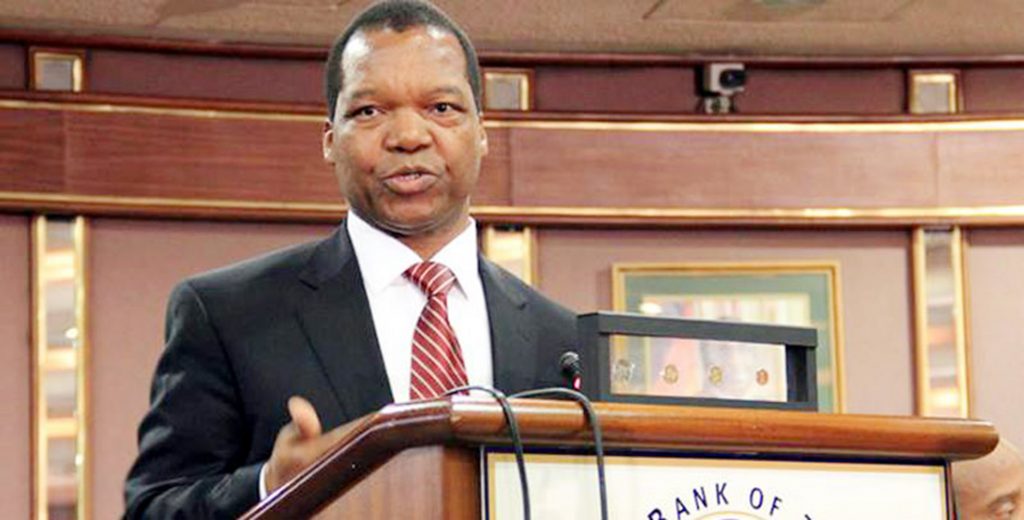 COMPANIES which were this week accused by the Reserve Bank of Zimbabwe (RBZ) of abusing the funds obtained from the foreign currency auction market have strongly refuted the allegations and are seeking clarity from the apex bank as a matter of urgency.

The central bank this week named 18 companies which allegedly abused the foreign currency auction system under the recently promulgated Statutory Instrument (SI) 127 of 2021.

SI 127 of 2021 prohibits business operators from charging above the official exchange rate and empowers authorities to punish those that refuse to accept the Zimbabwe dollar for local transactions.

One exporter said they had been shocked to find their name on the list as they had not received any communication from the RBZ on the issue prior to being put on the list.

“We were surprised and we have instructed our bank to seek clarity from the Reserve Bank,” the exporter revealed.

“The forex we get is for export. We do not sell cooking oil or any other product on the local market. So what are they saying when they accuse us of abusing the forex we get from the central bank auction?”

Another exporter said immediately after it was announced that they were on the list, efforts to contact directors at the central bank were futile as “their phones went unanswered”.

“The RBZ must be hands off and eyes on,” Binha said.

“We all want macroeconomic stability but we do not want fiscal gymnastics by the central bank. There is a need to strike a balance between the role of policymakers and that of the market,” he said.

He said the central bank should also scrap the surrender requirements which obligate exporters to give the RBZ 40% of its export proceeds, as it cripples the operations of exporters.

The reforms under SI 127 of 2021 triggered a wave of price hikes in Zimbabwe and United States dollar terms with a hike in the parallel exchange rate  which shot up to as high as ZW$140 to the US unit. There have been widespread calls from various quarters, including the Confederation of Zimbabwe Industries (CZI) for the repealing of the Statutory Instrument, which they point out will wreak havoc on the country’s economy.

As a result of the outcry, RBZ governor John Mangudya said the SI will be restricted to those who abuse the foreign currency auction market.

“Going forward and in line with the recommendations from the business community on the need to continue to enhance stability in the economy, the bank’s efforts to foster compliance in terms of SI 127 shall be limited to outliers that wantonly abuse the foreign exchange auction system, exchange rate manipulation and non-compliance with anti-money laundering rules and regulations,” Mangudya said.