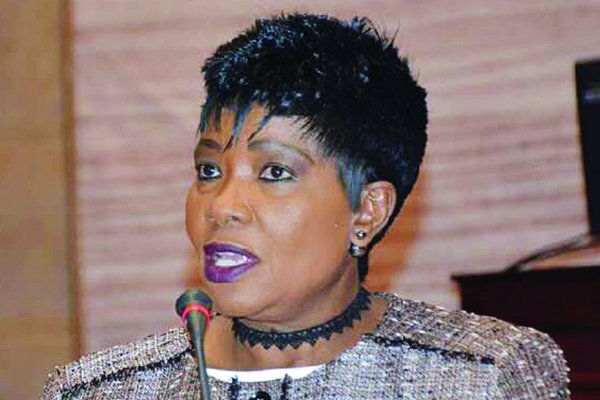 FIRST Lady Auxillia Mnangagwa’s surprise intervention yesterday into the crisis in the health sector failed to end the strike by junior doctors, which has dragged on for the past 35 days.

Mnangagwa met representatives from the Zimbabwe Hospital Doctors’ Association (ZHDA) at State House in the morning to try and break the impasse, with the two parties later issuing contradictory statements after the meeting.

ZHDA secretary-general Mthabisi Bhebhe yesterday said the strike for better salaries would continue until the doctors’ demands were met.

“The doctors have since insisted on going further with the industrial action until a final solution has been availed and implemented,” Bhebhe said.

“We have not agreed on going back to work. The industrial action is continuing. Dialogue is a process and a final conclusion has to be reached before we can call it off. The First Lady has promised to take our grievances to the highest office.”

But earlier, soon after meeting ZHDA representatives, Mnangagwa claimed the doctors had agreed to go back to work while their grievances were being looked into.
“They requested that government does things that can be done immediately, like helping them with bus fare to get to work. The doctors also emphasised on the need for government to buy medical equipment and drugs and immediately dispatch them to hospitals, including the remote areas, so that we improve the working conditions while we nurse our economy back to life,” she said.

“As you all know, I have a passion in health and the well-being of the people. I am delighted that the doctors have agreed to go back to work. I will go back to the President, now representing our doctors, and say the children have come to the mother and this is what they said they want.”

But briefing the striking doctors at Parirenyatwa Group of Hospitals after meeting the First Lady, Elias Muzoremba, who was leading the striking junior doctors to the meeting, said the engagement simply opened an avenue to have their grievances reach the highest offices.

“We were invited to attend a meeting at State House with the First Lady. She wanted to hear our side of the story and find a way forward because since the strike started, there were no lines of communication with the country’s leadership. We have been given all names and now, they are beginning to appreciate our side of the story and willing to negotiate with us. The Health Services Board has not been forthcoming,” Muzoremba said.

“She appealed with us to go back to work, but we told her there were some things that needed to be addressed first and the rest can be resolved later. We told them we will consult with our members and report back to her.”

The doctors have been on strike since last month and Acting President Constantino Chiwenga, who had been tasked to deal with the matter, failed to break the impasse.
The doctors accused him of being heavy-handed after he suspended all of them, forcing the senior doctors and other medical workers to join the strike in solidarity with their colleagues.

The doctors want salaries in United States dollars, among other demands.