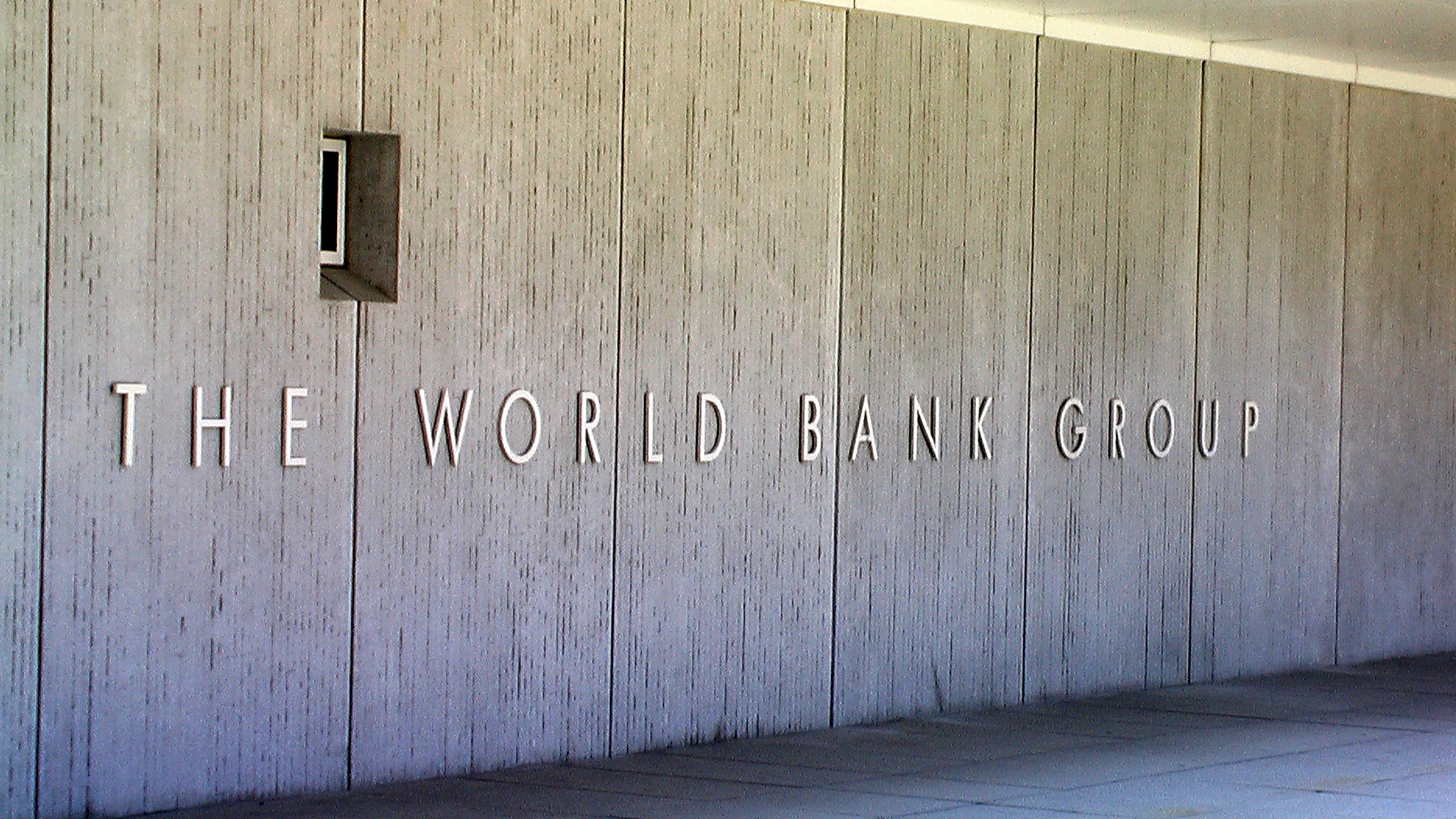 THE World Bank has warned government against taking comfort in the proclaimed fiscal surplus as it does not include future liabilities such as the country’s debt overhang.

Speaking at a virtual discussion hosted by the Zimbabwe Economic Society this week, World Bank country economist Stella Ilieva said it was important to remember that the surpluses are on a cash basis, a method of accounting that does not include future liabilities.

According to the Treasury, in the first quarter of the year, a budget surplus of ZW$17,1 billion (US$201,1 million) was realised thanks to an increase in revenue versus a decrease in expenses as the government looked to minimise costs.

However, the government uses cash-based accounting that only records receipts and payments thus ignoring any future liabilities such as the huge debt of US$16,36 billion or social needs.

As such, the cash-based surplus is not a reliable measure of government finances.

“Firstly, on the fiscal surplus and I want to link it to the question of wages and public servants,” Ilieva said. “I wouldn’t say the fiscal surplus is superficial because we saw that the unsustainable situation which was before where 70% or 80% of revenues were spent on public servant wages has been changed, amended, of course thanks to the inflation, so it’s not superficial.

“But this surplus, we need to have in mind that this is a surplus on a cash basis and Marko (World Bank country economist Marko Kwaramba) said that there are arrears to suppliers, there are arrears on social programmes. I also mention the BEAM (Basic Education Assistance Module) programme, cash transfers have not been paid or were paid much below what was planned.”

The limited cover of cash-based accounting on government finances forced the Office of the President and Cabinet in early 2017 to begin Accrual-Based Reporting consultative discussions.

The goal of these discussions was to transition from cash-based accounting to accrual-based to increase public sector accountability with a target date of 2023 set aside for implementation.

But, this was under the administration of the late former president Robert Mugabe, before the coup in November 2017 and as such the project under President Emmerson Mnangagwa’s government remains in limbo.

Finance minister Mthuli Ncube has used the cash-based surpluses to tout fiscal consolidation, yet, the nature of cash-based accounting does not accurately cover all fiscal affairs.

Kwaramba, said that even the current account surpluses being witnessed was not reflecting in a commensurate way with government reserves as should be the case due to existing economic challenges.