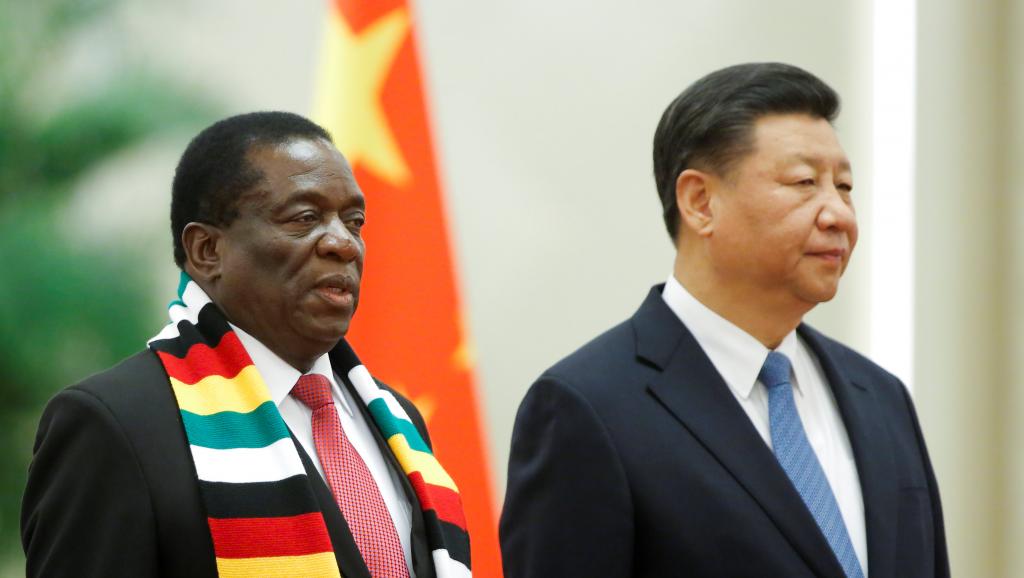 Thousands of Zimbabweans are facing eviction as another Chinese investor prepares to take over a mine-rich village on the outskirts of the capital Harare.

The generosity of President Mnangagwa’s government to Chinese investors is threatening the livelihoods of thousands of villagers in a rural suburb of Harare.

The Standard reports that up to 20,000 villagers face eviction from their homes in Domboshava, a mountainous neighbourhood overlooking the capital as a Chinese investor prepares to launch mining operations.

According to the newspaper, while Aihua Jianye Company unveiled plans to invest 500 million dollars in the quarry mine, the project is allegedly mired in corruption.

The Standard quotes Deputy Information Minister, Energy Mutodi who is also a lawmaker for Domboshava, as claiming that the license was granted without prior consultations with residents within a 5km radius from the mining site, who are now facing eviction. 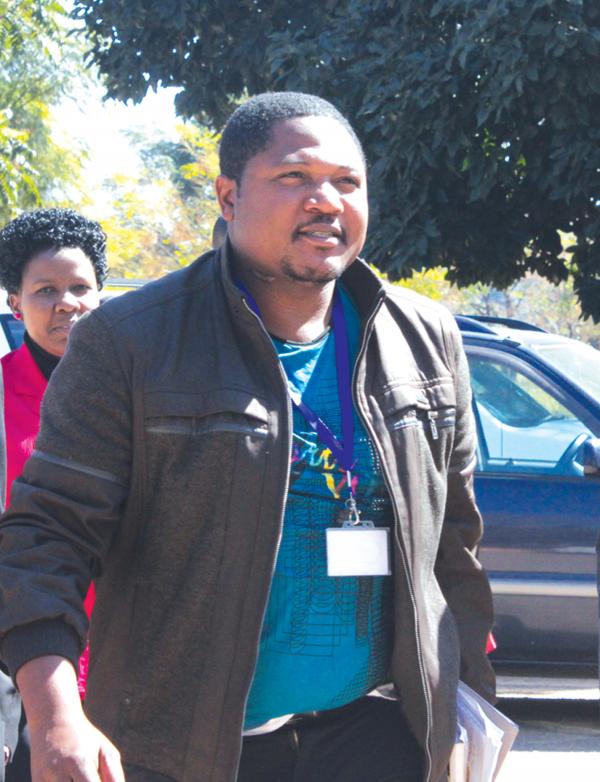 “It’s unfortunate that MPs are not consulted prior to the granting of mining rights,” Mutodi said in an interview with the newspaper.

The Standard also relays threats by villagers fearing eviction without compensation, to resist the move.

“Something has to be done to stop this company from operating because we cannot be displaced at such a difficult time,” says Tobias Arifadika a community leader from the near-by Mverechena business centre.

Arifadika spoke to The Standard at the end of Sunday’s village leaders meeting on the contracted which is shrouded in controversy.

“This Aihua Jianye deal has not been publicised and only came into the public fore when the Deputy Minister Energy Mutodi and the villagers started complaining, says Kholwani Nyathi, the paper’s editor.

According to Nyathi, more disturbing is the fact that the 500 million dollars announced by the company are not royalties paid to the government but projected investments in the mining venture.

More so, The Standard’s editor describes as most preoccupying that Energy Mutodi, who is both a cabinet Minister and a ruling ZANU/PF party MP from Domboshava constituency, was not informed about such a huge investment in his hometown.

The government’s desperation to find investors has allowed unscrupulous companies to enter the country under questionable deals, Kholwani Nyathi explains. “This did not start with President Mnangagwa’s government he argues.”

The Standard editor points to the controversial deal signed between 7 private entities allegedly affiliated with Zimbabwe ex-military or political officials to run the lucrative Marange mines in east of the country until it was scrapped in 2016 by the government.

As President Emerson Mnangagwa’s government goes awarding new diamond and platinum contracts, Kholwani Nyathi pops a question bogging the minds of Zimbabweans: “Does the government do any diligence with these investors, given the speed at which they are awarding these contracts?” 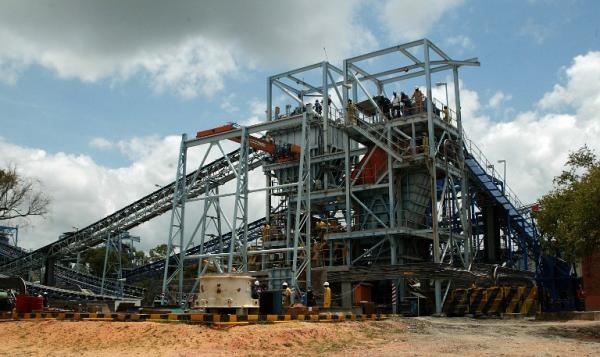 Zimbabwe’s platinum reserves are estimated by experts to last for the next 400 years. The country has been discovered to own huge reserves of coal, uranium, gas, lithium, gold, antimony, iron, steel, chrome. Despite the International Monetary Fund expecting Zimbabwe to slide into recession in 2019 after posting -5 percent economic growth this year, the country is regarded as one of the richest not just in Africa, but on the world stage on the strength of its untapped mineral resources.