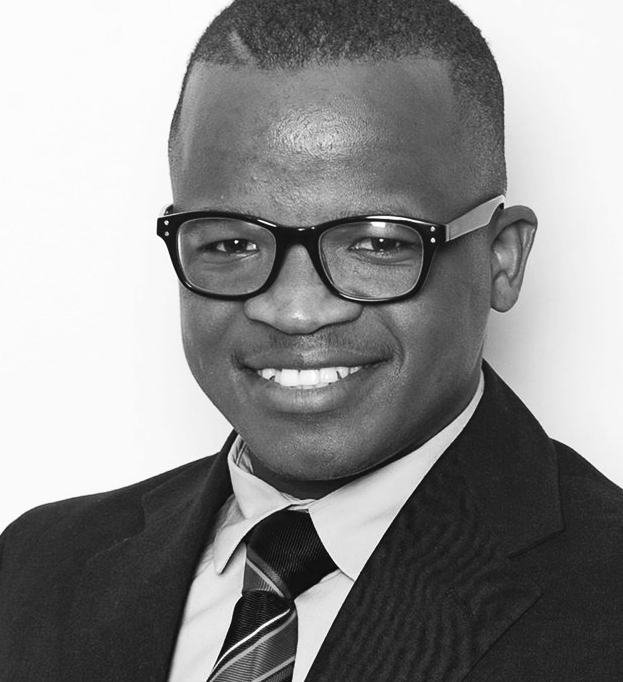 When inconsistent policy, inefficient government-controlled markets and poor infrastructure are combined with extreme weather events, the result is almost always misery in the form of food shortages, as is the case in Zimbabwe at present.

Droughts and floods always have a devastating impact on agriculture. But the second-round effects on livelihoods are manageable in countries that are economically stable, depending on the magnitude of the impact.

For countries with economic instability and low capability of mitigation, there is usually a disaster months after the extreme weather events. This is what is happening in Zimbabwe at the moment. For context, Zimbabwe’s maize prospects – their staple crop – are not in good shape because of a drought which delayed planting at the start of the 2018/19 production season. When it finally rained, it rained excessively, as witnessed during Cyclone Idai at the start of the year.

The maize harvest is currently estimated at 800,000 tonnes, down by 53% from the previous year, according to data from the US Department of Agriculture. The hardships emanating from this poor harvest, exacerbated by unstable economic conditions, are being felt across the country.

The World Food Programme estimates that more than a third of Zimbabwe’s rural population (around 3.6-million people) will be food insecure by October 2019. By January 2020, the figure is set to reach 5.5-million.

Had Zimbabwe been economically stable (with efficient markets, policy and infrastructure), the effects of lower agricultural output would have been buffered by imports and government assistance to a certain extent.

But this is not the case. The economy, political environment and state resources remain fragile. The maize markets cannot function efficiently, as the State’s hand is deep in the maize bag. Just last month, the Zimbabwean government designated the state-owned Grain Marketing Board as the sole buyer of maize from local farmers. Those who attempt to sell their produce outside this arrangement could face a penalty.

While the government might have introduced this measure as a way to ensure consumers’ well-being after food price inflation galloped to 126.43% y/y in May 2019 (I discussed this here). It is unlikely to work.

Farmers are withholding their produce, instead of delivering it to the Grain Marketing Board. This leads to the scarcity of maize in the market, and will inevitably not address the government’s concerns of consumer well-being (affordable food).

Regardless of where Zimbabwe’s domestic maize policy ends, the country still needs to import about a million tonnes of maize in order to fulfil its annual needs. It is not clear if this import activity has started yet, as the local authorities have not published any data.

Also, it becomes clear from an observation of South Africa’s export data that this country, as a potential supplier to Zimbabwe, has not exported maize to Zimbabwe in the 2019/20 marketing year which started in May 2019.

Now that the Grain Marketing Board has been designated as a sole buyer of maize from local farmers. It is unclear if this policy will influence private businesses’ maize import activity.

One organisation that might make maize purchases on behalf of Zimbabweans in the near term, is the World Food Programme. The organisation has recently indicated that it will boost its humanitarian aid to Zimbabwe through to April 2020.

South Africa, Zambia and Mexico could be the potential suppliers of white maize to Zimbabwe. Aside from white maize, there are a number of countries that can potentially supply yellow maize to Zimbabwe, with the most likely being Brazil, Argentina, Ukraine and the United States.

These are all initiatives that are yet to materialise. As things stand, there is looming food insecurity in Zimbabwe.