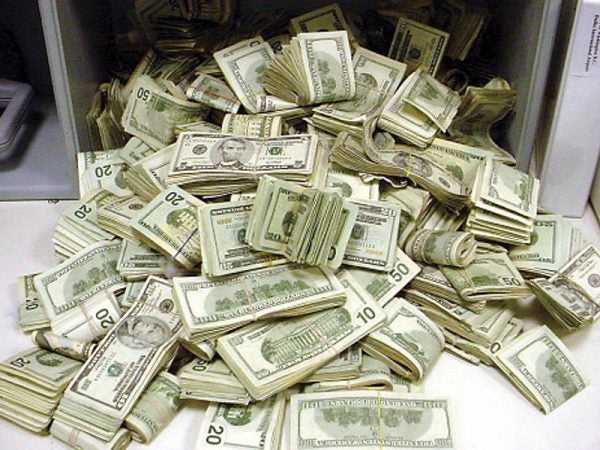 The company, jointly owned by a group of companies from England, in 2018 commissioned its first solar mini-grid, Riverside Solar Power Station, with capacity to produce 2,5MW of electricity at a cost of $2,5 million.

The project, built in Mutoko district in north-eastern Zimbabwe, is currently supplying 2,5MW to the national grid.

The first phase was built on 40 hectares, which represents only a quarter of the land availed to it. The entire project, which is divided into four phases, will eventually generate 10MW.

Plant manager Fungai Bvirakare, however, told journalists during a plant tour organised by the Zimbabwe Electricity Regulatory Authority (Zera) on Monday that the project was facing serious foreign currency challenges for it to import the required equipment.

“We are left with 7,5MW to complete the project, but economic hardships that we are going through as a country have derailed the completion of the project,” Bvirakare said.

Bvirakare said it took them only six months to complete the first phase of the project.

Renewable energy is seen as a panacea to Zimbabwe’s electricity woes and government, through Zera, has licensed a number of independent power producers, but some of them are struggling to take off due to lack of funding.

According to the African-EU Renewable Energy Co-operation Programme, Zimbabwe has a strong potential for electricity generation from hydro, solar and biomass resources. But so far, only a fraction of these have been exploited.

The southern African nation is currently facing its most severe power crisis in decades, with manufacturing companies and households going for up to 18 hours a day without electricity.

The country’s generation capacity is far outweighed by demand, resulting in the shortfall being covered by imports from regional power utilities such as Hydro Caborra Bassa of Mozambique, but these entities are now reluctant to supply power to Zimbabwe due to its failure to retire debts.