Elita Chikwati Senior Reporter
Cotton growers will this season be paid half of their money in foreign currency and the remaining half in RTGS dollars as Government promotes the production of export crops.

“Cotton farmers will be paid 50 percent of their money in foreign currency through their nostro accounts and 50 percent in RGTS dollars, “said Dr Mangudya.

Deputy Minister Haritatos assured cotton farmers that they were Government’s priority and said the finer details will be made available soon.

“Foreign currency retention for cotton has been necessitated since the new monetary policy statement. This is the first time that cotton farmers are being considered for payment in foreign currency and the balance in RTGS currency.

“Before it was 1:1, whereas this time Government is considering giving farmers a portion in USD and the balance in RTGS,” he said. 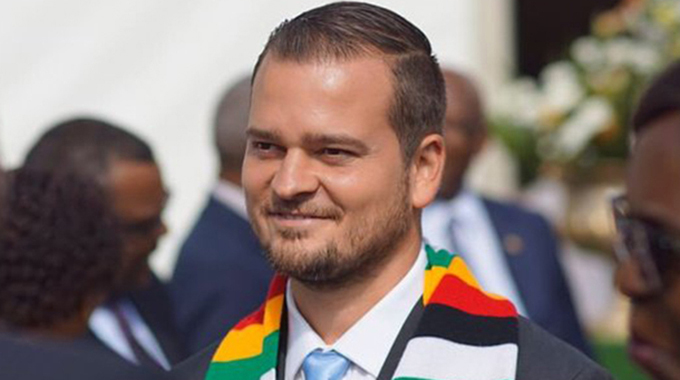 “AMA has assured us that their preparedness is going according to plan. It is important for farmers to avoid side marketing as this heavily negatively affects contractors. Farmers who have been sponsored to grow cotton must sell that cotton to the contractors who have sponsored them. Buyers too must honour this and only buy from their contracting farmers,” he said.

Farmers have called on Government to extend the arrangement to all export crops.

Cotton council spokesperson, Mr Garikai Msika, yesterday said payment in foreign currency and RGTS dollars was a good and transparent arrangement for farmers and said this should be extended to all other export crops to motivate farmers.

“This is a welcome development. It is an incentive for farmers especially cotton farmers as the crop has for so long been underrated. Farmers should however be conscientised on the implications and how they will access their money.

“Cotton is an export crop and it is important that the profits cascade to the producer. We have been advocating that this arrangement covers agriculture as a whole. I do not see why farmers should not access a certain portion of foreign currency if they produce export crops.

“This will go a long way in addressing challenges that farmers have been facing. We hope the arrangement will be extended to other crops,” he said.

Government through Cottco, has been the major financier for cotton production after some contractors had pulled out citing side marketing challenges.

Farmers on the other hand had withdrawn from cotton production due to high inputs charges by contractors.