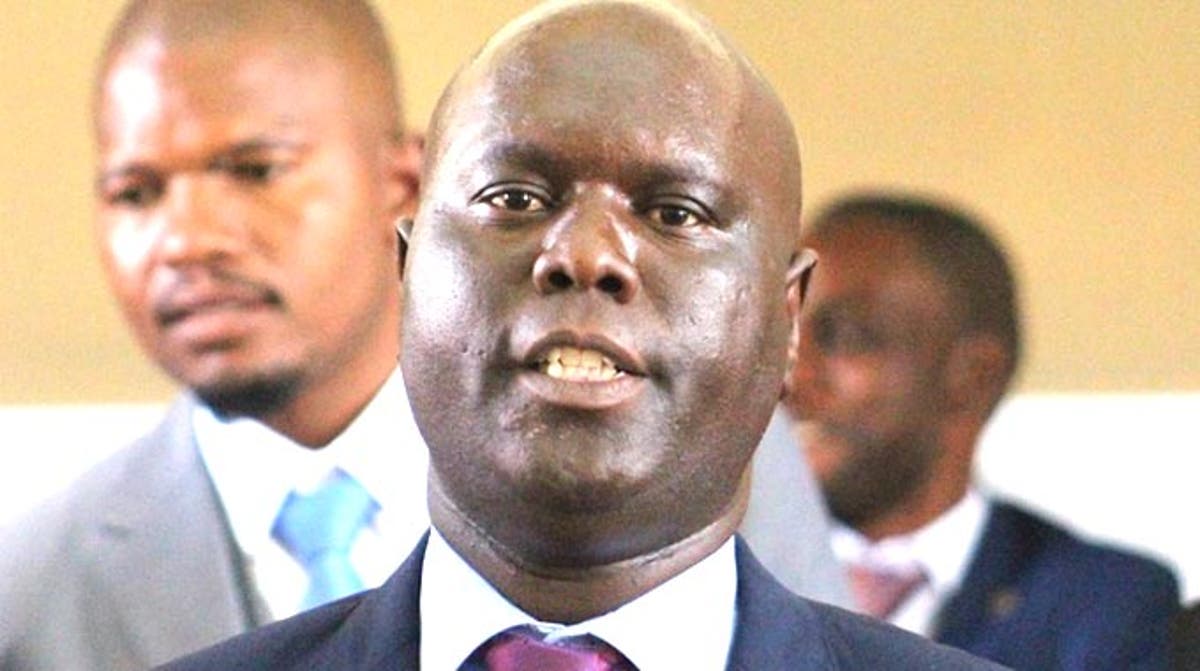 “It is very inhumane for the current owners to come and evict people who have not been paid for years of work. The people who are being evicted are not residents, but former workers of Ran Mine. This is a very bad situation and we are calling on the government to come to the rescue of these people,” he
said.

One of the victims, Cosmas Chipara, said life in the open was unbearable.

“We have small children and we have nowhere else to send them. Schools are opening next week and our children have no hope of getting back to school. We are stranded,” Chipara said.

Bindura district development co-ordinator Richard Chipfuwa told NewsDay that the eviction was above board, but claimed that government would be assisting the victims with food and other essentials.

“We are looking at providing them with food and ablution facilities as they map their way forward. We have again sourced fuel and a vehicle to help these latest victims to go to their destinations of choice,” Chipfuwa said.

According to court papers, Gomba violated section 37 of the Electoral Act after he allegedly submitted a false address in 2017 during voter registration.

The court papers further state that 22 people used the same address, with nine of them alleged to be sharing the surname Gomba.

According to the State, Gomba intentionally submitted the false address to manipulate the 2018 council elections in his favour.