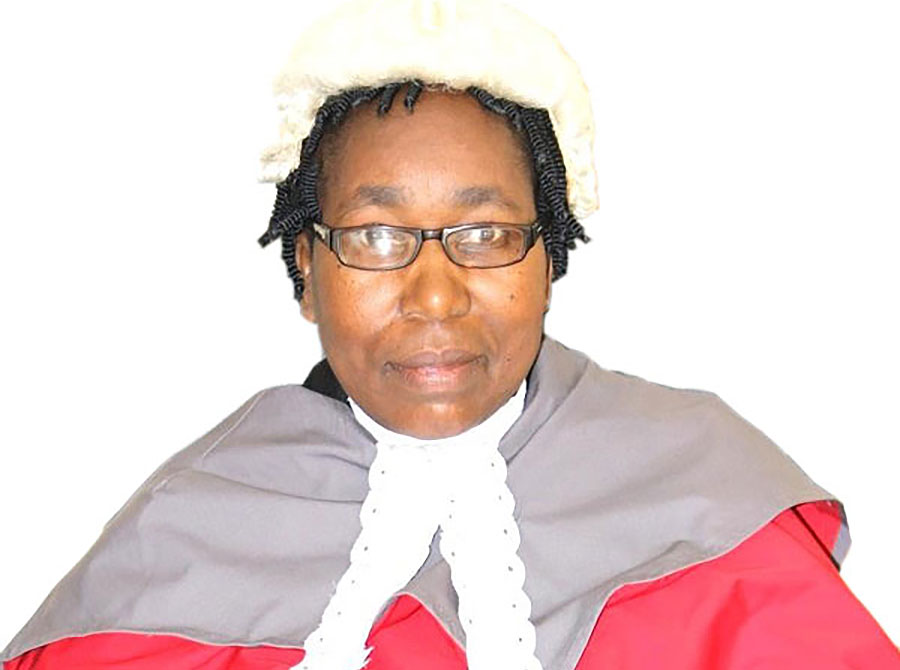 BY DESMOND CHINGARANDE
FORMER High Court Judge Erica Ndewere has filed an application at the Supreme Court to stop the Judicial Services Commission (JSC) from seizing her service vehicle.

High Court Judge Justice Samuel Deme had ordered Ndewere to surrender the vehicle to the Sheriff for safekeeping until her application challenging her dismissal from the bench is finalised.

Deme also directed the Sheriff to forcefully seize the Mercedes Benz vehicle if Ndewere refuses to voluntarily surrender it.

The JSC had filed an urgent chamber application seeking authority to repossess the vehicle following her dismissal for “gross incompetence”.

But Ndewere appealed against Deme’s ruling at the Supreme Court.

In her court papers, Ndewere argued that she was entitled to purchase the vehicle in terms of her employment contract.

Ndewere argued that her colleagues who were allocated vehicles on the same day with her have been allowed to purchase their cars.

The former Judge also advised the court that the JSC had not formally terminated her employment contract, adding that she has also not been paid her accrued leave and pensions.