The Pakistan Cricket Board today announced that, following a robust recruitment process, it has appointed Faisal Hasnain as its new Chief Executive. He will formally assume charge in January 2022. 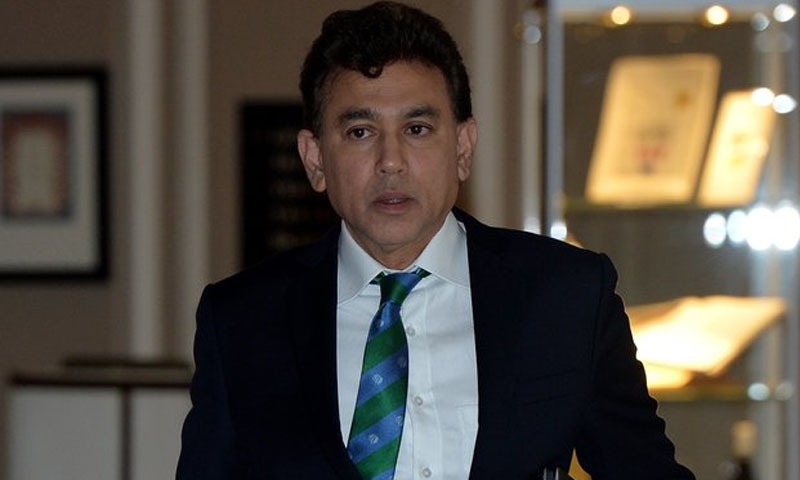 Faisal is a UK qualified Chartered Accountant and has had a professional career of over 35 years in high-profile finance and sports administration roles with some of the world’s leading blue chip organisations. This includes his role in Monaco and Dubai as the Chief Financial Officer of the International Cricket Council (ICC) and as the Managing Director of Zimbabwe Cricket (ZC).

As the ICC’s Chief Financial Officer, Faisal managed an overall financial portfolio of around $3billion and was also involved in the sale of the ICC’s commercial rights for the 2007-2015 and the 2016-2023 commercial cycles.

With Zimbabwe Cricket, he was instrumental in the refinancing of their commercial debts, arriving at the financial arrangements between ZC and the ICC, securing ZC’s funding and status within the ICC and securing hosting rights for the ICC Cricket World Cup Qualifier 2018 – Zimbabwe’s first global event in 15 years.

PCB Chairman Ramiz Raja said that Faisal is a familiar figure in world cricket and is highly regarded, respected and trusted for his excellence in corporate governance, financial management and commercial acumen.

With the plans I have for the PCB, Faisal will be a perfect fit as he can utilise his vast experience and knowledge to help us achieve our commercial and financial objectives of making Pakistan cricket bigger and stronger.”

Faisal Hasnain said that I feel honoured and privileged to have been awarded with this once in a lifetime opportunity to serve Pakistan cricket and thank the PCB Chairman and the Board of Governors for having the confidence in my capabilities.—–Wasim Qadri, Islamabad based Senior Sports Journalist and Host Television show can follow on Twitter at @jaranwaliya

Newer Post
To win in 2023, Zimbabwe’s opposition will have to court the military
Older Post
South Africa Reverses Plan to Send 200,000 Zimbabweans Home