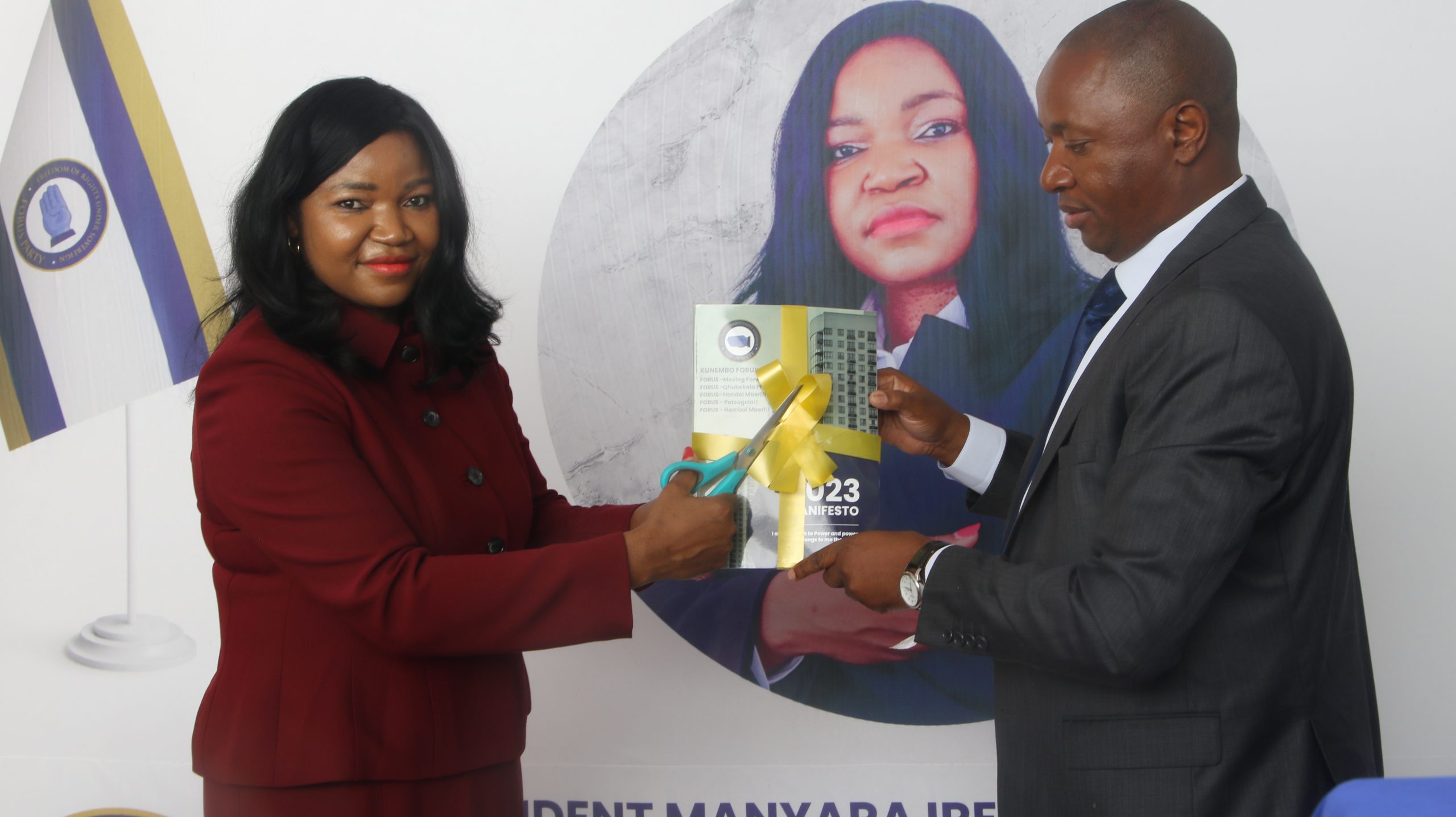 NEWLY-FORMED Freedom of Rights Under Sovereign (Forus) party on Saturday launched its manifesto in Harare, with its leader Manyara Irene Muyenziwa (44) claiming her outfit was ready to contest the elections in 2023.

Muyenziwa said Forus was ready to fight for democracy and equality.  She also called for diasporans to be allowed to vote.

“This new party, new baby, is saying something to you and it is, indeed, a vision that is tangible,” she said, while describing her party as an “inclusive liberal party” that promotes equal opportunities.

Muyenziwa said the party would come up with strategies for the creation of  employment for a number of young graduates that are jobless due to the economic crisis afflicting the country after several companies closed down.

Asked if Fofus was not one of the fly-by-night political parties, she said: “There should be over 150 parties registered as opposition parties in Zimbabwe but where are they? l have been in the rural areas and in all places, and people told me that no political party leader has ever visited them.  Probably the last leader that visited them was the late former President Robert Mugabe.  Forus will not pop up today and go tomorrow.”

She said there was a possibility that her party would coalesce with like-minded political parties.