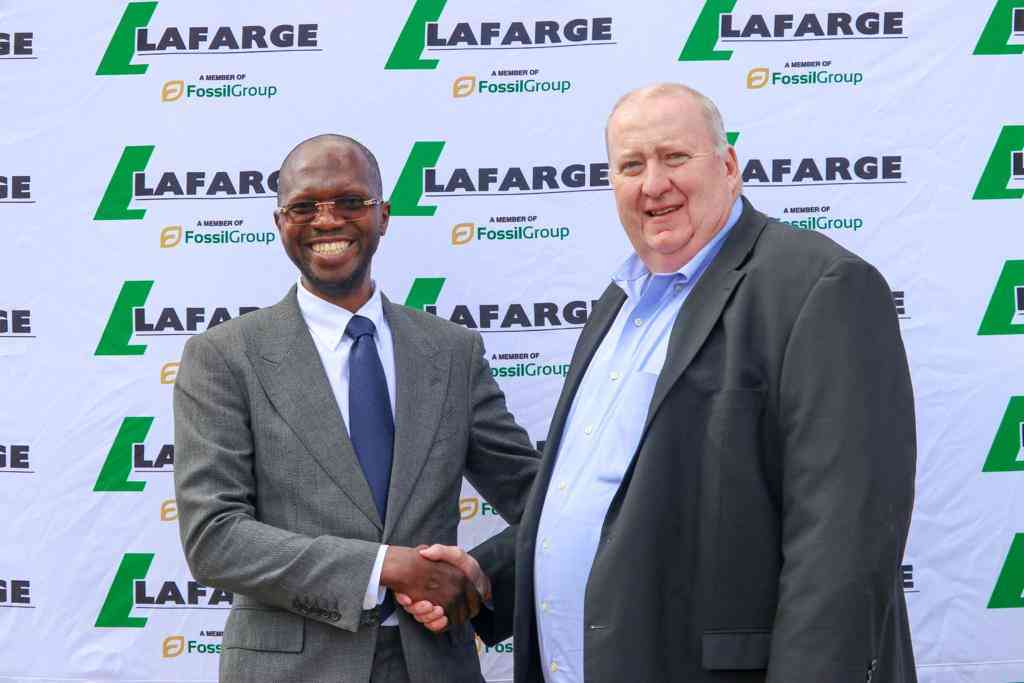 Fossil Mines, a consortium of entrepreneurs led by Obey Chimuka is now the majority shareholder in Lafarge Cement Zimbabwe after completing the purchase of a 76.45% stake held by Lafarge Holcim’s subsidiary Associated International Cement.

On Thursday, Fossil settled the purchase price of Lafarge Cement, placing the giant cement producer in the hands of local entrepreneurs.

Fossil was the successful bidder after the Switzerland headquartered multinational utility company early this year announced its sale of a 76.45% stake.

In a statement released by Lafarge Cement’s acting company secretary, Arnold Chikazhe said the two parties are now waiting for the transfer of shares to Fossil Mines to effectively put a seal to the transaction that will seal locals firmly in control of the strategic company.

“Further to the cautionary announcement dated 18 October 2022, shareholders and members of the investing public are advised that the sale and purchase agreement for the sale of 76.45% stake in the Company has been finalized,” Chikazhe said.

“The sale is thus soon to be concluded upon the transfer of the Company shares owned by Associated International Cement Limited to Fossil Mines (Private) Limited stake in exchange for the consideration agreed by the parties.”

In June, Fossil was among five bidders vying to snap up Lafarge Zimbabwe. Other pre-qualified bidders who tabled takeover offers were three Chinese firms, including cement giant, Huaxin Cement, and one African billionaire.