Source: Four killed as bus with Zimbabweans collides with minibus in South Africa | The Chronicle

Four people were killed while 10 others were injured when a bus transporting Zimbabwean returnees collided head-on with a minibus early this morning between Musina and Makhado (Louis Trichardt) towns. 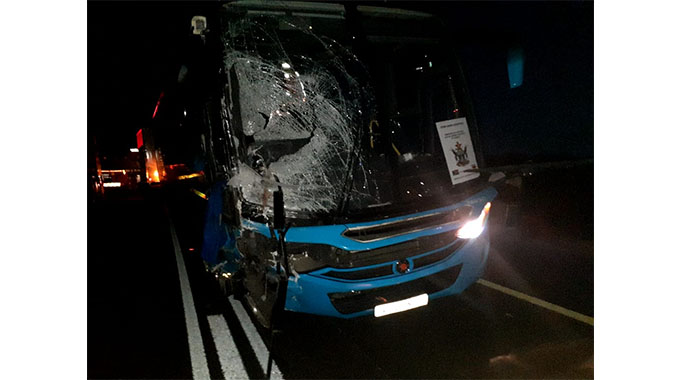 The incident occurred around 5AM near Sasol service station some 35km before Musina town.

Limpopo’s Department of Transport and Community Safety said in a media statement on Friday that the minibus driver and three passengers were certified dead on the scene. 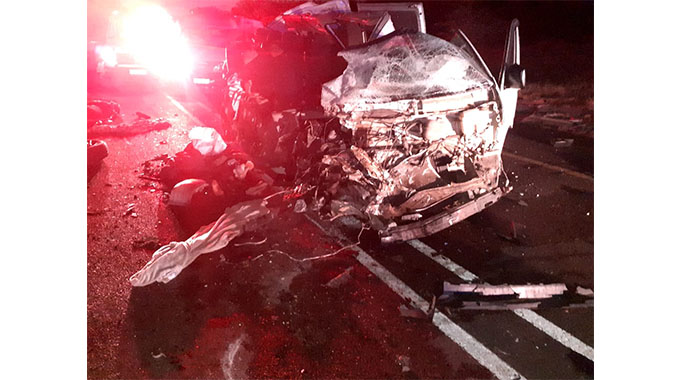 “It is alleged that the driver of the minibus taxi lost control and collided head-on with an oncoming bus,” said the Department.

“The taxi driver allegedly refused to stop at a security checkpoint resulting in a high-speed chase with the police. The accident happened during the chase”.

As a result of the collision, two people were critically injured, while two others escaped with serious injuries, and another six were treated for minor wounds. 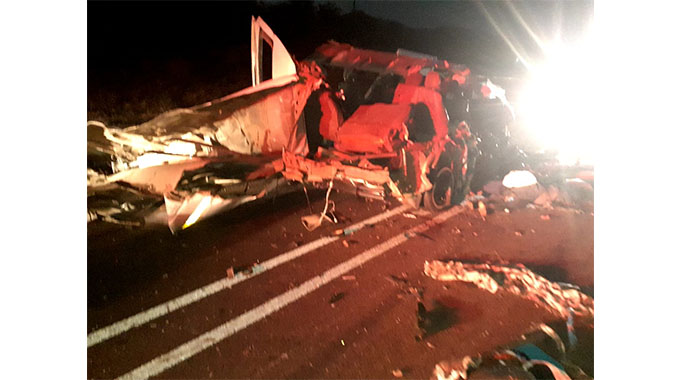 As a result of the accident, the road was temporarily closed for over three hours to allow emergency personnel to clear the wreckage.

Limpopo’s Member of Executive Committee (MEC) responsible for Transport and Community Safety (MEC) Ms Mavhungu Lerule-Ramakhanya has since sent messages of condolences to the families that lost their loved ones in the horrific accident.

She said it was disturbing that the number of fatal road accidents linked to human error had increased in the last three days.

“Most of the accidents are caused by reckless drivers and innocent people are victims,” she said.