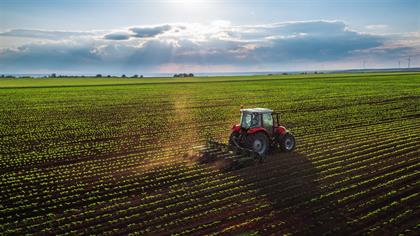 Zimbabwean villagers who were evicted from Manzou farm in Mazowe in 2015 to pave way for the then first lady Grace Mugabe are reportedly facing “fresh eviction threats” as the country’s ministry of lands  is said to have “earmarked their land for redistribution to a suspected top government official”.

According to New Zimbabwe.com, the villagers said an armed soldier together with two other men who identified themselves as police officials and a Central Intelligence Organisation (CIO) officer had visited the farm, telling them to leave before Friday last week.

Moses Nkomo – a lawyer representing the villagers – said they (villagers) believed that a top government official was clearing the land for reoccupation.

Nkomo said the matter was set to be taken to court.